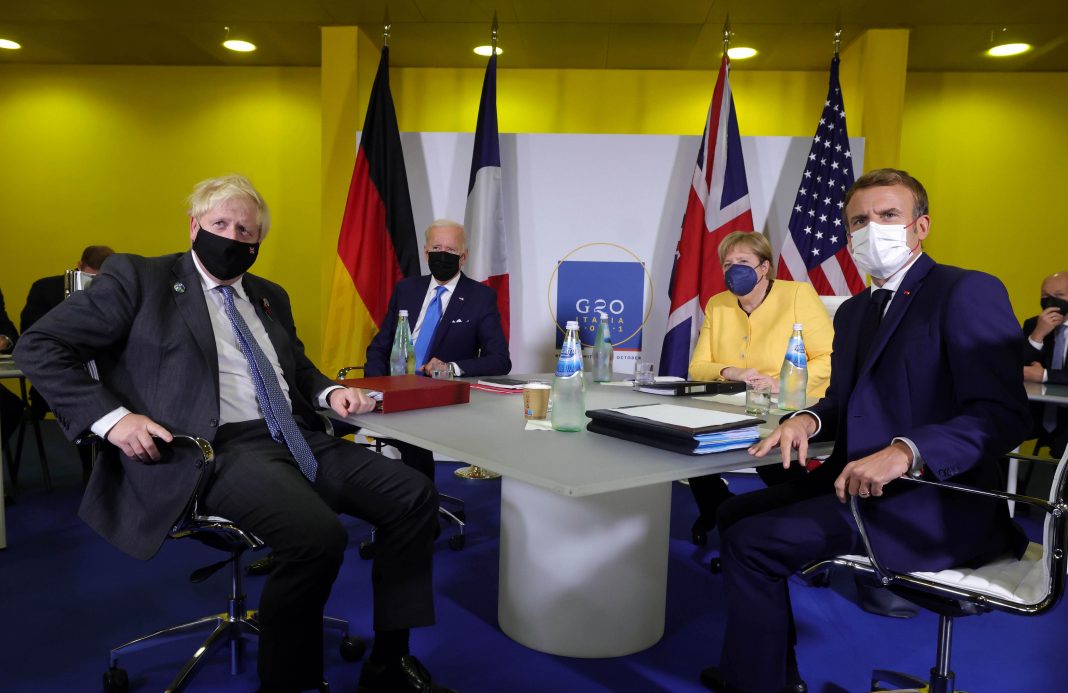 The leaders of the world’s 20 main economies have agreed to a global deal that will see huge corporations’ profits taxed at least 15%.

It comes as a result of concerns that multinational corporations are re-routing profits to low-tax jurisdictions.

All of the leaders that attended the G20 conference in Rome agreed to the deal.

Climate change and Covid are also on the summit’s agenda, which is the leaders’ first face-to-face meeting since the outbreak began.

However, the G20 group, which consists of 19 countries and the European Union, is missing two members, with China’s Xi Jinping and Russia’s Vladimir Putin opting to appear via video link.

The tax deal, which was proposed by the US, is expected to be officially adopted on Sunday, according to Reuters news agency, and will be enforced by 2023.

US Treasury Secretary Janet Yellen said the historic agreement was a “critical moment” for the global economy and will “end the damaging race to the bottom on corporate taxation”.