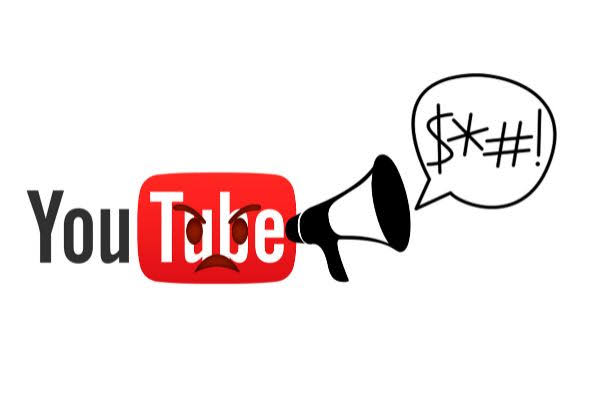 Video streaming website, YouTube has moved to ban videos that “maliciously insult” people because of their race, gender or sexual orientation.

The Google-owned platform said it would also demonetize channels that engaged in “a pattern of repeated behaviour across multiple videos or comments, even if any individual video doesn’t cross our policy line”.

In its renewed harassment policy corrections, Repeat offenders could see some videos or their channel removed, bosses said.

The incident follows a backlash against YouTube’s decision not to take down videos by a conservative commentator who repeatedly attacked Vox producer Carlos Maza using homophobic insults.

Steven Crowder derided Mr Maza as a “lispy queer” in a string of commentaries earlier this year.

In a video posted this week Mr Crowder described YouTube’s move as a “purge”, and added that he was “certainly not sorry for the content we’ve created and that you’ve come to enjoy”. – Independent UK