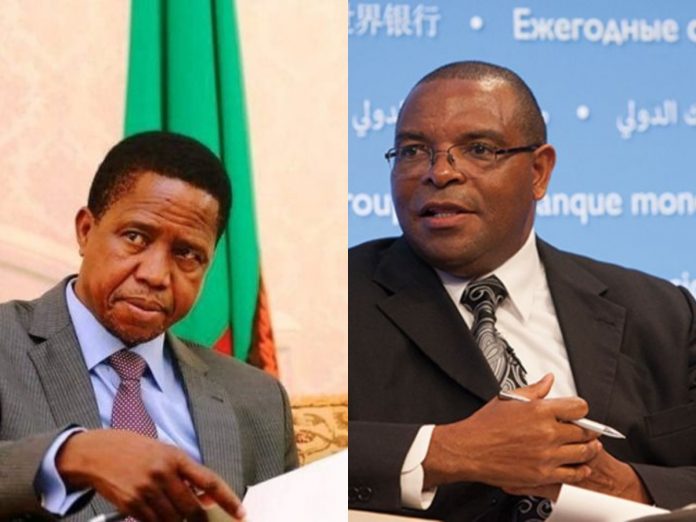 “President Lungu has terminated the contract of Bank of Zambia governor Dr Denny Kalyalya with immediate effect,” said the statement.

Kalyalya was a World Bank executive director, and has been in service since February 2015. His contract was extended in 2018 until 2023.

According to CGTN reports, his dismissal comes barely three days after the central bank cut its benchmark lending rate by 125 basis points to 8.0% to try to protect livelihoods in the wake of the COVID-19 pandemic.

The appointment of Mvunga, who was serving as deputy secretary to the cabinet in the finance and economic development unit, is subject to ratification by parliament, the president’s statement added.

He wished the fired former governor success in his future endeavors. Kalyalya was appointed as governor in 2015.