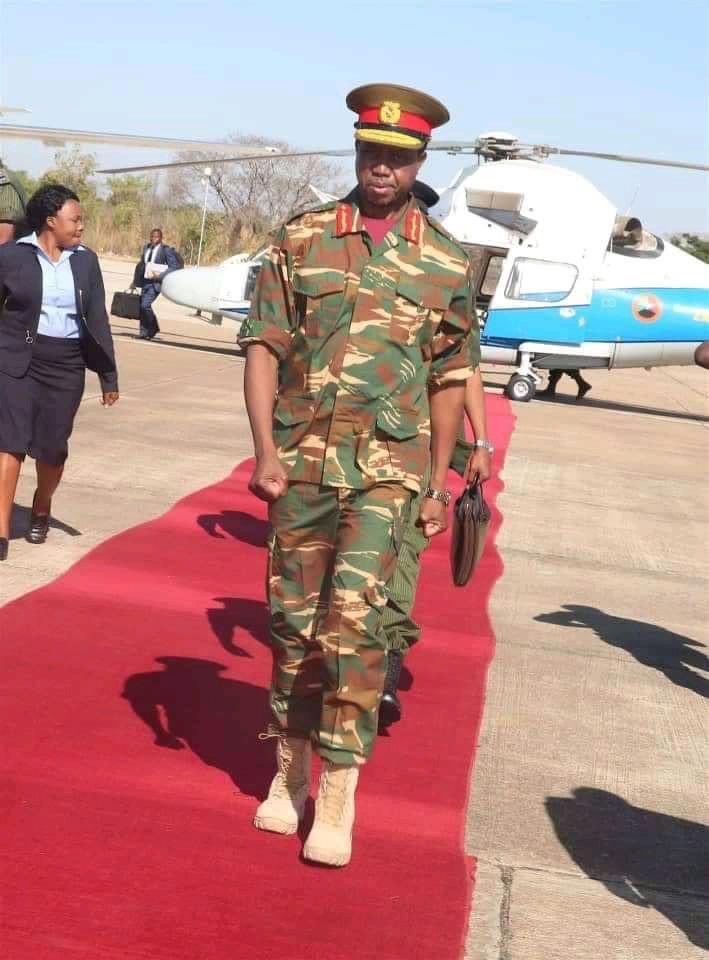 In a statement, the President however remained well and continued to execute his duties, according to Secretary to Cabinet Dr. Simon Miti.

Dr. Miti said in a statement released by State House that President Lungu experienced a brief disorientation while attending the 45th Defence Force Day Commemoration and Investiture Ceremony, but that he recovered quickly.

The President strolled to his car and returned to State House.

According to Dr. Miti, the President reassure the general public and all concerned people, including the international community, that he is healthy and has continued to carry out his duties.