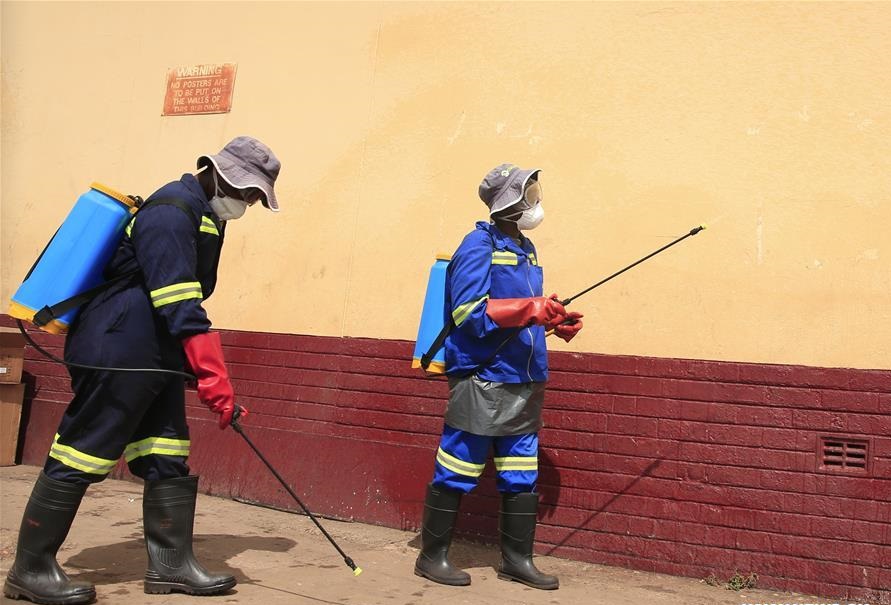 Zimbabwe on Friday reported its first confirmed case of the coronavirus (COVID-19) after a male from Victoria Falls, who had traveled to the United Kingdom, tested positive.

The patient is being managed in the town and more details will follow, Minister of Health and Child Care Obadiah Moyo said in a statement.

Moyo later told national television ZBC that the 38-year-old male, who traveled to the United Kingdom in March, had tested positive.

“This is the first case of COVID-19 in Zimbabwe. The patient is a 38-year-old Caucasian male resident of Victoria Falls who had traveled to Manchester, United Kingdom on March 7, 2020 and returned to his home in Victoria Falls on March 15, 2020 via South Africa.”

He said the man had put himself on self-quarantine after arrival and later realized that he was not feeling well, so he contacted his general practitioner.

The general practitioner contacted the COVID-19 assessment team who assessed him and recommended that he continue self isolation at home.

The ministry said it was also following up on contacts of a German traveler who was in Zimbabwe between March 4 and 12 and was diagnosed with COVID-19 in Namibia.