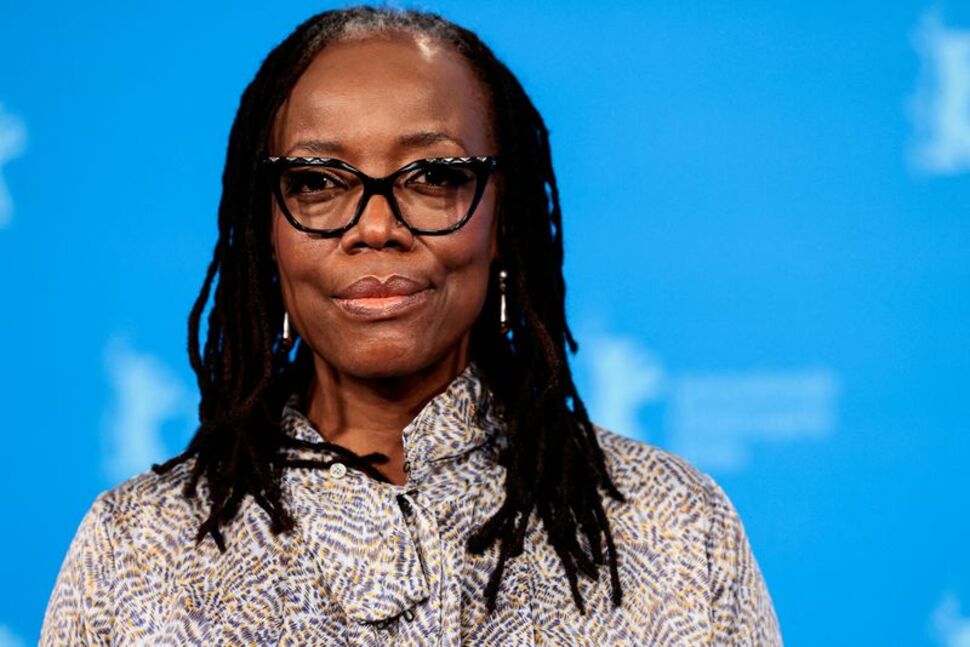 Prize-winning Zimbabwean novelist and filmmaker Tsitsi Dangarembga will face trial next week for staging an anti-government protest in 2020, a court ruled on Thursday.

Dangarembga was charged with breaking COVID-19 lockdown measures to hold an illegal gathering, after she staged a protest criticising the government’s efforts to deal with corruption and a struggling economy in July 2020.

Human rights lawyers said at the time that dozens of activists were arrested by the security forces deployed to quell protests against President Emmerson Mnangagwa’s government. There were also reports of abductions and torture, which the government has denied.

Harare magistrate Barbara Mateko dismissed Dangarembga’s bid to have the charges dropped and said she would face trial on Aug. 10.

A fierce critic of the government who has been fighting for years against corruption and demanding reforms, Dangarembga appeared defiant outside the court on Thursday.

“Zimbabweans has the right to demonstrate and if an issue arise and I feel it needs demonstrating, l will surely do it again,” she said.

The 63-year-old’s first novel, “Nervous Conditions”, won the African section of the Commonwealth Writers’ Prize in 1989. Her book “This Mournable Body” was nominated for a Booker Prize in 2020.