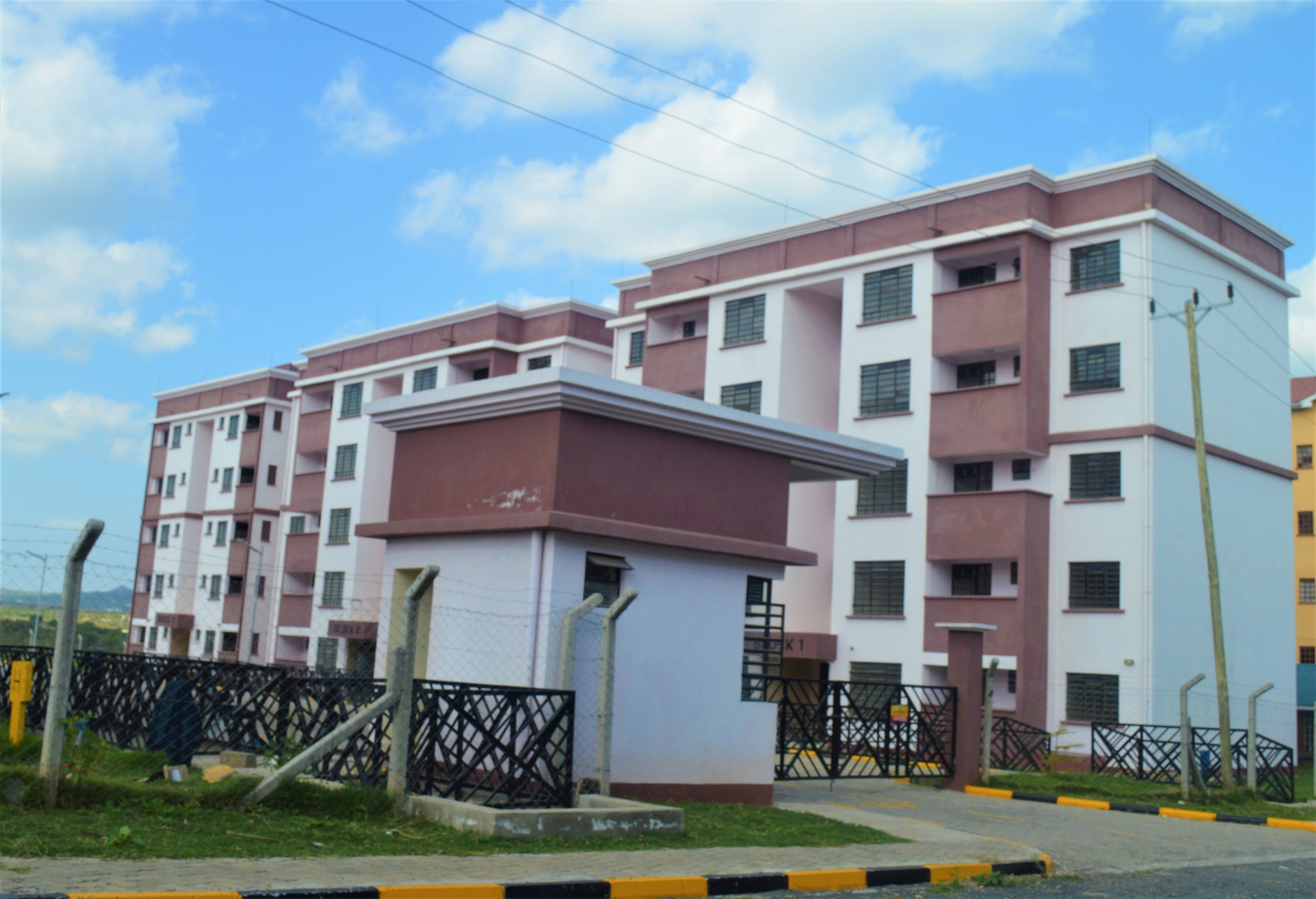 The houses are being built on 150 acres of land at a cost of Sh20 billion, according to James Macharia.

The houses, which are aimed at low, middle, and high-income earners, will be a multipurpose housing entity with residential, commercial, recreational facilities, schools, and hospitals, according to Macharia, and will be a watershed moment in the country’s fight against the affordable housing crisis.

“With the inauguration of the Stoni Athi waterfront city project, we have reached a significant milestone in the affordable housing program. More than 10,500 dwellings will accommodate mixed-use buildings to fulfill the NHC objective of housing the nation,” he said, pushing more private investors to participate in housing projects.

According to Macharia, the government has constructed approximately 186,000 housing units in Kenya over the last eight years as part of its efforts to provide appropriate housing for Kenyans.

He also said that the NHC will construct 5,000 dwelling units in the Konza Techno City.