Home Newsbeat 21 year old girl who kidnapped a child at a Nairobi Church,... 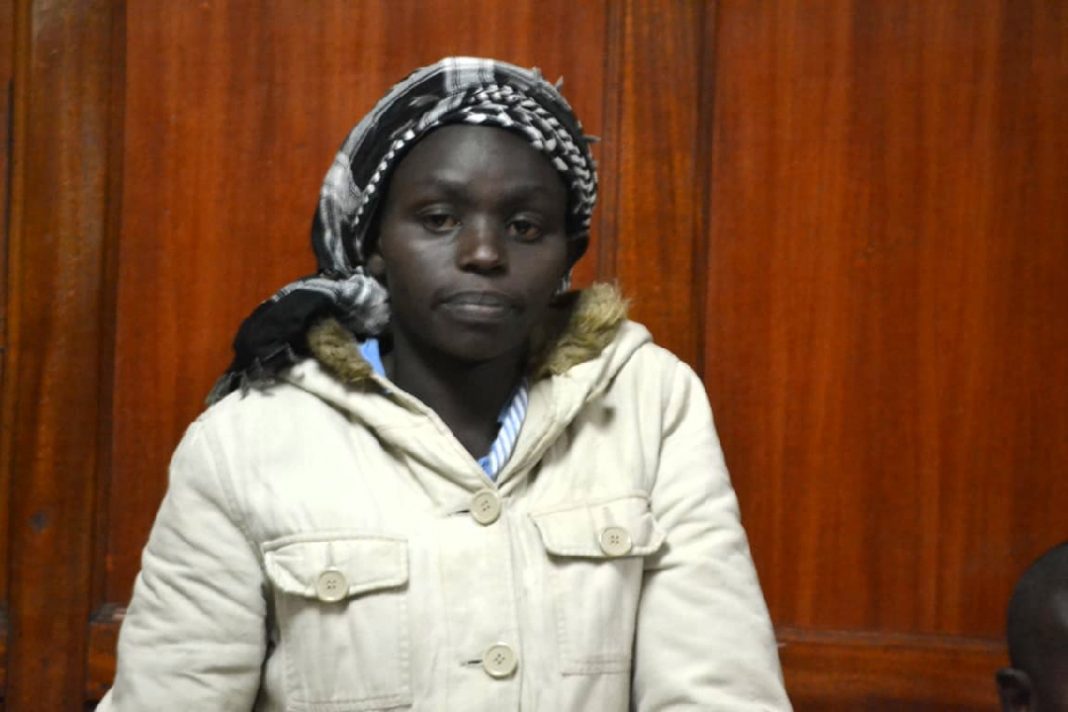 BY PRUDENCE WANZA – A 21yr old girl has been charged in court with kidnapping a minor.
Dorcus Cheruto Wanguthi is accused of kidnapping a nine yr old from the lawful guardianship of her mother.

She is alleged to have committed the offence on 15th August, 2019 at the Neno Evangelism Centre in Nairobi. Dorcus denied the charges before Senior Principal Magistrate Kenneth Cheruiyot at the Milimani law courts.