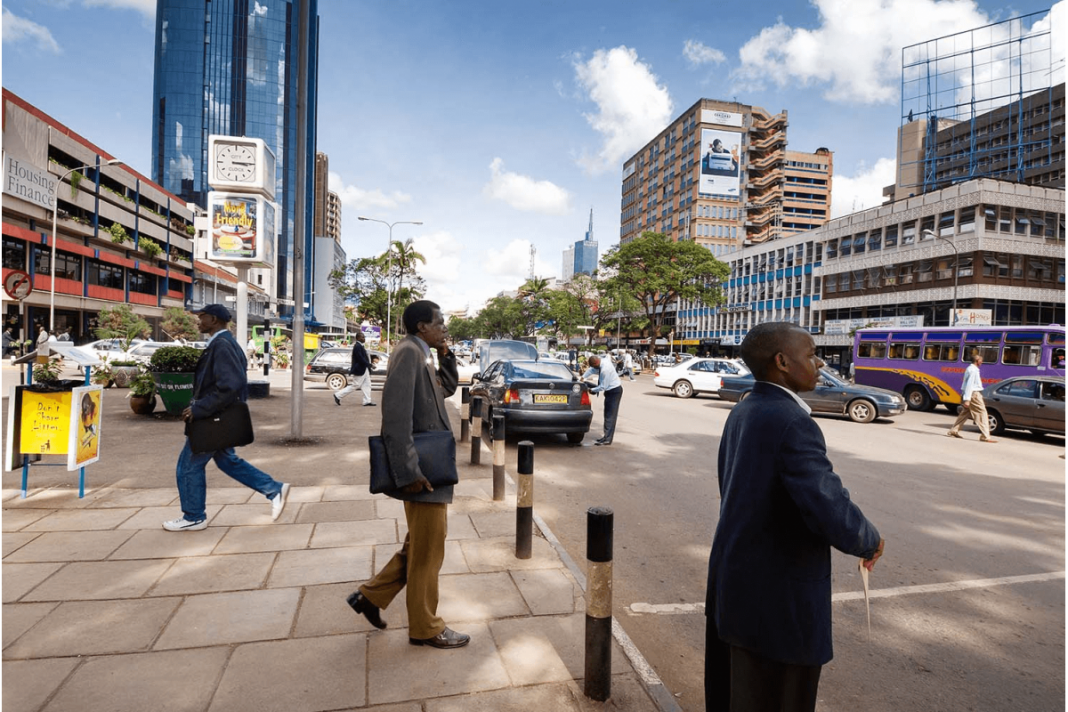 The psychological wellness index among Kenyan workers in the civil service stands at 39% which is relatively low says the Acting Director Psychological Counselling at the State Department of Public service Grace Wanjiku.

Ms Grace said the study baseline survey conduct by the government further indicate that 24.4 % of workers are affected by drug and substance use,  19.4% stress, 14.9% family instability, 9.5% financial difficulties, 7.6% from stagnation in one job grade for many years, 4.6% HIV/AIDS and   1% terminal illnesses.

Ms Wanjiku said to mitigate the scenario the state department for  public service has developed a curriculum on psychological  counseling  for human resource officers and line managers .

The training that will offer basic skills in psychological counseling is  set to start in the month of February 2020.

The Public Service Commission has also introduced counseling as the first line of discipline measures for errant staff members.

The  meeting delved into  Issues related to mental health at workplace, Insurance in mental healthcare financing and Media partnerships.

Among those who presented included the Teachers Service Commission, the Pharmacy and Dentists board, Old mutual insurance company, the standard media group and the Media Council of Kenya.

The task force will hold the last meeting tomorrow with state department and movement agencies at the same venue.