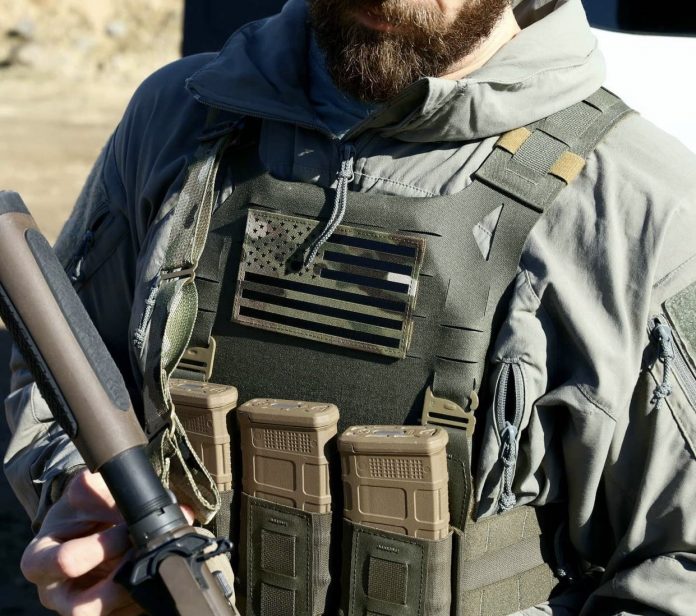 An estimated 3,000 Americans have answered Ukraine’s call for foreign volunteers to fight Russia’s invasion, a representative from the Ukrainian Embassy in Washington DC told the Voice of America news service.

Western nations are not sending troops to fight on the ground in Ukraine, but have been delivering arms to Ukraine to help in the country’s fight.

They have also brought in punishing economic sanctions against Russia and Russian oligarchs and leaders.

Ukrainian President Volodymyr Zelensky and other senior Ukrainian officials have called for the formation of an “international legion” of foreign volunteers to help fight the war.

A few days ago, Zelensky estimated about 16,000 foreigners had volunteered to help fight in Ukraine.