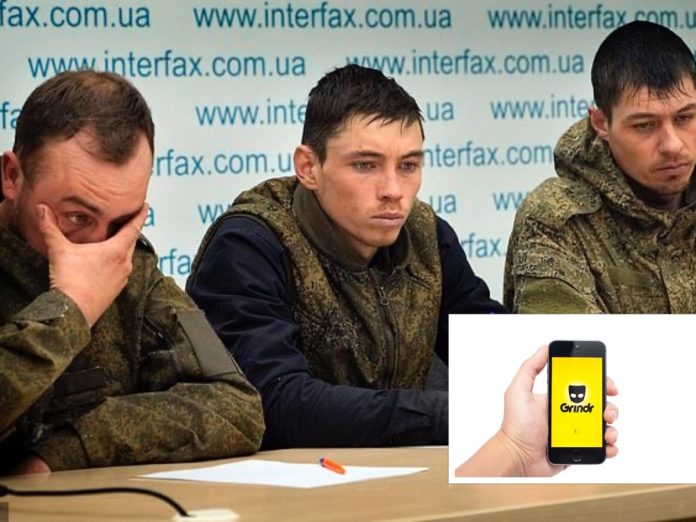 After tapping into conversations shared on platforms such as VKontakte, known as VK for short, the Russian counterpart of Facebook, UK spies were increasingly persuaded that Vladimir Putin was plotting a major invasion as Russian military mobilized on the Ukraine border.

According to a source, secrets were also exchanged on dating platforms such as Grindr. Putin outlawed homosexual ‘promotion’ in 2013, but the app is still widely used, even in the military.

‘These sites were a gold trove for our spies, especially the dating apps — troops and people active in the military endeavor were particularly unprotected,’ added the person. It meant we were up to speed on the preparations and the impending assault, even down to the transportation of blood supplies to Russian troops.’

The volume – and quality – of intelligence supplied with the Ukrainians, according to the insider, was extremely exceptional.