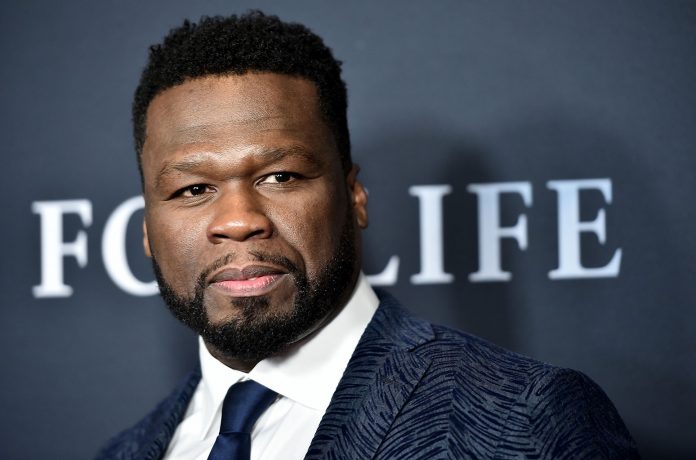 50 cent was among the first people to comment when Nicky posted her son online for the first time. First 50 cent is always known for saying negative things about anyone and anything in the entertainment and music industry.

The US based rapper was however moved by the cute picture of the baby boy and he went to comment and say:

“ look at them sic cheeks  ,we got another I would say south side but this baby rich look at him I think he know he rich already  .” wrote 50 .

Initially Nicky nicknamed her son papa bear but 50 cent got another name in mind.

“You all call him papa bear but I am calling him Richie Rich.”

And he got so much love for these comments and people appreciating him for actually having something nice to say on social media as he always known for negative comments.