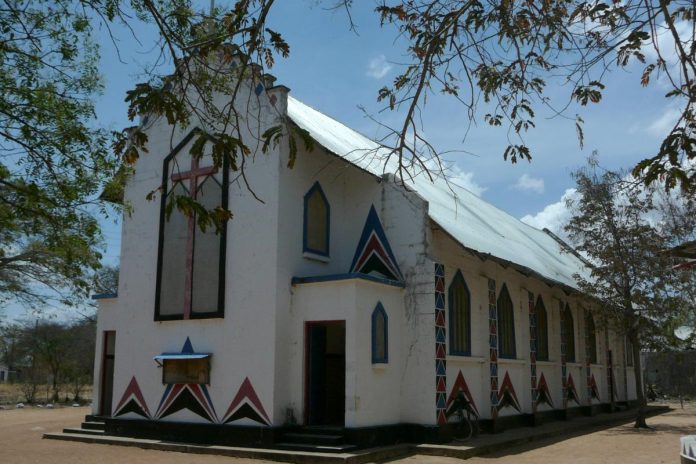 The church, which has been outspoken about coronavirus before in one of the few countries in the world not to publish its virus data, warned Tanzanians to take Covid-19 precautions more seriously.

President John Magufuli has previously played down the virus – and last month the health minister said that Tanzania had no plans to vaccinate.

But Father Charles Kitima, secretary of the Tanzania Episcopal Conference (TEC) – an official assembly of Catholic bishops, said the Covid-19 threat was alive in Tanzania.

“It is upon every one of us to make sure that we take all the required precautions and protect ourselves and others, especially the elderly and those with pre-existing health conditions,” he told a press conference in Dar es Salaam. – BBC