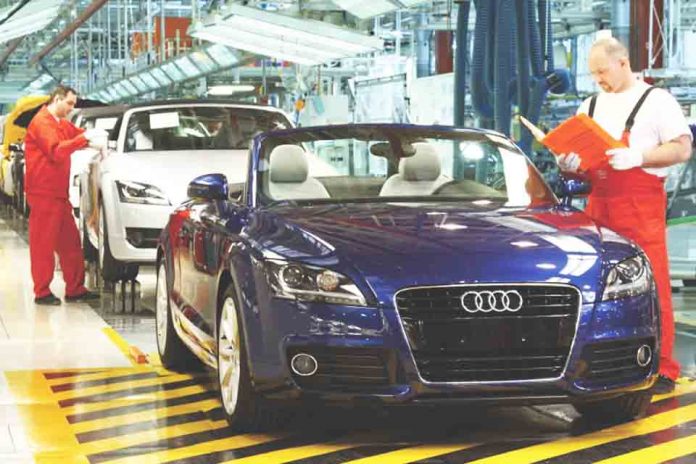 Volkswagen AG’s premium brand, Audi, plans to cut 9,500 jobs in its German plants, as part of an overhaul to improve earnings by around 6 billion euros ($6.61 billion).

“The resulting savings of around €6 billion will secure the strategic operating profit margin corridor of 9 to 11 percent and will be invested in projects of the future such as electrification and digitalization,” the company said in a statement.

Measures such as voluntary resignations and a policy not to fill vacancies will be implemented and no one will be fired.

The remaining approximately 50,000 employees in Germany will have job guarantees until end-2029 and Audi will create 2,000 new jobs to develop future technology like electric cars and digital offerings.