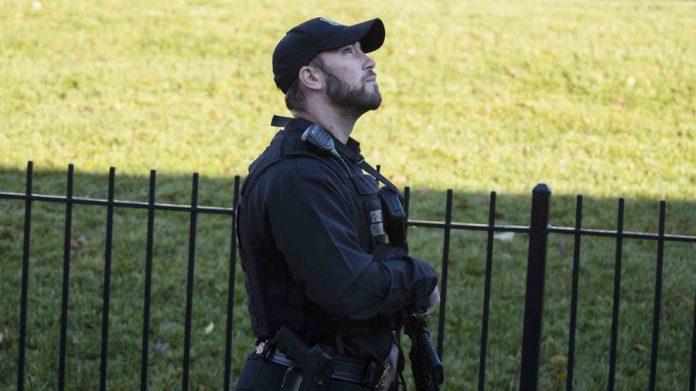 The White House was locked down and fighter jets were mobilized to respond to a report of an airspace violation in Washington, D.C., Tuesday morning — but it turned out to be a false alarm, a federal official told News4.

The North American Aerospace Defense Command (NORAD) identified an object on radar that appeared to be an aircraft, spokesman Maj. Andrew Hennessy said in an update Tuesday afternoon.

A U.S. Coast Guard helicopter was sent to investigate the apparent aircraft inside protected airspace east of the U.S. Capitol building.

“Upon further investigation, we found there was no aircraft,” Hennessy said.

“Objects spotted in the air on radar are sometimes weather balloons or flocks of birds,” the NORAD spokesman said, noting that it’s still unknown what caused this particular scare.

The investigation is ongoing.