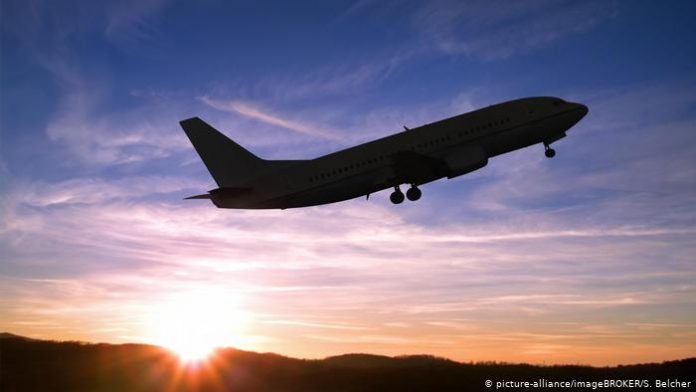 If you travel a lot by air then you must have at some point been transported by this pilot who is not qualified and at the same time it’s up to him to get you to your destination.

The fake pilot had a KCSE certificate which stated that he had scored a B+ while in real life he was not close to achieving that grade.

He then enrolled to Kenyan Aviation College with the same fake results and when he completed school he was awarded with a certificate certifying him a prominent pilot.