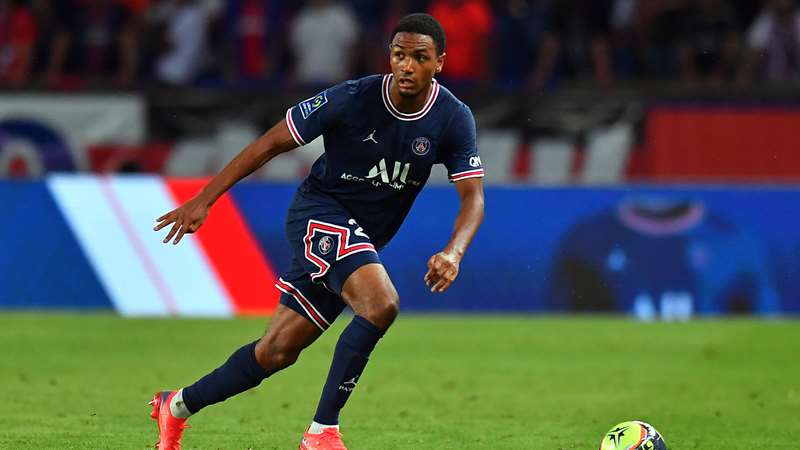 Milan has withdrawn from negotiations with Paris Saint-Germain for Abdou Diallo because they do not believe it is a suitable fit.

The Rossoneri are still looking for a replacement for Alessio Romagnoli, who joined Lazio on a free transfer.

Diallo had surfaced as one of the candidates, given his contract with the Parisians expires in June 2024, and he would be joining on loan with an option to buy.

However, Tuttomercatoweb reports that Milan has ended the talks because they realized the 26-year-old was not thrilled about heading to San Siro.

His salary would have also been a major issue for Stefano Pioli’s men since the Senegal international commanded a big salary in Paris.

The Senegal international is a former Monaco, Mainz, and Borussia Dortmund defender who has also been connected with West Ham United.

This summer, the Hammers did business with PSG twice, bringing in Alphonse Areola and Thilo Kehrer.