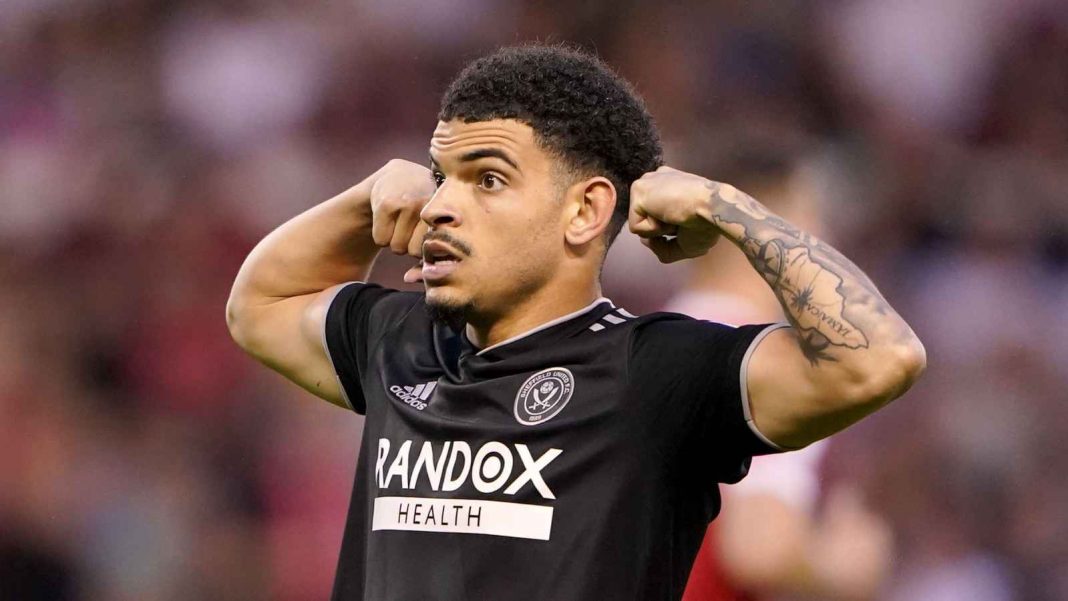 The 22-year-old would be Forest’s 16th signing of the busy summer season at the City Ground.

Forest have spent most of the summer attempting to sign Gibbs-White, who came via Wolves’ youth system.

This season, the Stafford-born player has started both Premier League games for Bruno Lage’s side.

Wolves, on the other hand, are still striving to rebuild Lage’s roster, and it was expected that Forest will make another bid for him.

Forest will pay a £25 million upfront price, with up to £17 million in potential add-ons.

Gibbs-White, who has 10 England Under-21 caps, impressed on loan at Sheffield United last season.