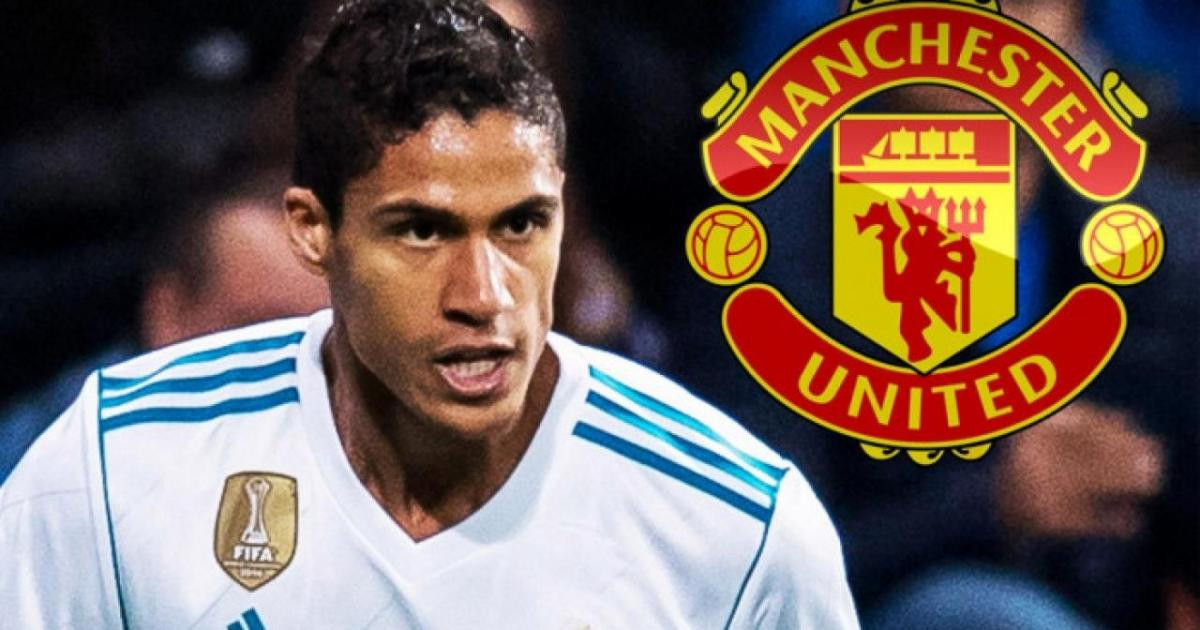 Real Madrid is still waiting for him to make a decision on his future after Manchester United approached Casemiro.

So far, Casemiro has remained mum about the potential of a move to the Premier League.

The idea of signing a five-year contract at the age of 30, something that historical treatment of Sergio Ramos and Cristiano Ronaldo shows him would not happen at Real Madrid, is said to be very appealing, despite any move to Old Trafford implying he will forego Champions League action.

Casemiro’s contract is set to expire in 2025, unless he accepts the year-on-year renewals that Real Madrid gives to players over 30, like Luka Modric is now doing.

United’s hypothetical five-year offer would provide him with security until 2027 while offsetting the drop in present trophy-winning potential.

Casemiro has spent his entire European career at Real Madrid, with the exception of a brief loan spell at Porto.

In almost 300 games, the midfielder has won five Champions Leagues with the club.

He had already been swayed by an adventure overseas and would have explored a move to Paris had Zinedine Zidane accepted the PSG job.

Madrid are apparently exploring replacements for Casemiro if he accepts a transfer to Manchester United.