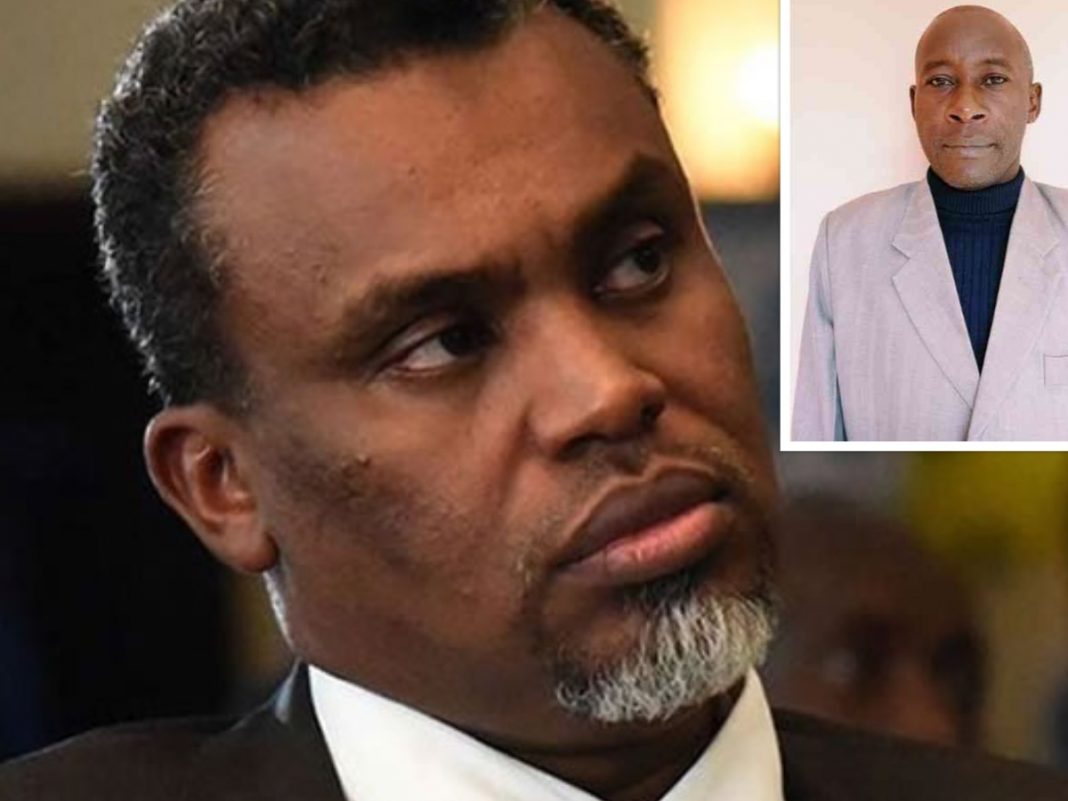 Haji ordered Mutyambai to “do thorough investigations into the matter and submit the resulting investigation file by 25th August.

Musyoka went missing after reporting for work at the East African School of Aviation on August 11, 2022.

On Monday, his body was discovered in a river in Kilombero, Loitoktok, by a group of herders who called authorities.

The body of the 53-year-old was identified at a local morgue in Loitokitok sub-mortuary by his sisters Mary Mwikali and Ann Mboya.

The Law Society of Kenya (LSK) has since agreed to provide a lawyer to Musyoka’s family to assist in the continuing investigation.