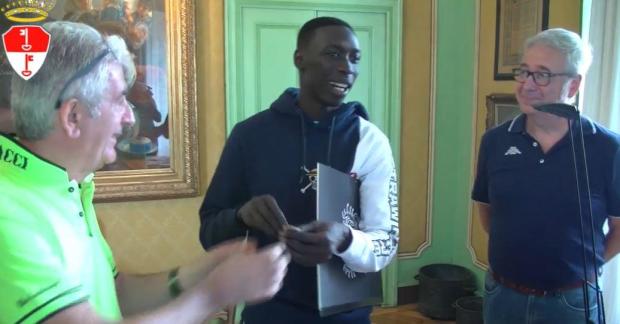 Khaby Lame, the 22-year-old TikTok star whose sardonic, wordless films have garnered him the most followers in the world, has become an Italian citizen.

“I swear to be faithful to the Republic and to observe the Constitution and the laws of the State,” Lame declared this week to officials in Chivasso, the city near Turin were he and his family settled after leaving Senegal when he was just a year old.

In the two years since, his climb to digital celebrity has been spectacular, catapulting him to 148 million followers and top place among TikTok creators.

Lame’s case has highlighted the difficult path to citizenship for Italian immigrants. Children of non-Italians can obtain Italian citizenship after they reach the age of 18 if they were born in Italy and have lived there continuously since then.

“I am very proud,” he said after the citizenship ceremony this week. “I felt Italian even before today, because I’ve always lived here. I feel a great sense of responsibility for the oath I took. These are not just words.”