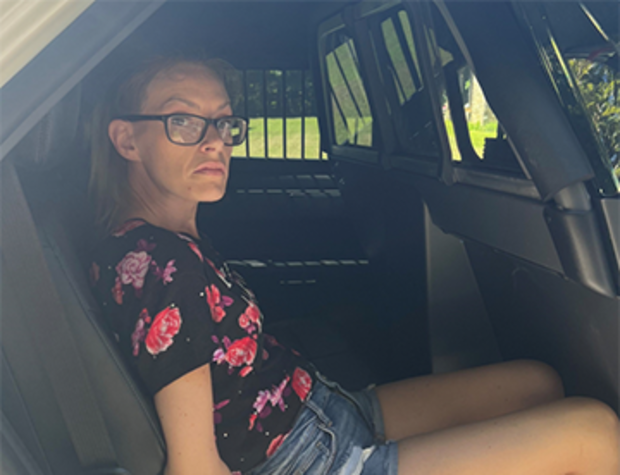 The Tennessee Department of Corrections reported Tuesday that a woman accused of smuggling drugs into a Tennessee jail is facing murder charges following the death of an inmate.

c is accused of second-degree murder and bringing contraband into a correctional facility.

Dollard allegedly provided drugs to inmate Joshua Brown while the two were kissing during a February visit, according to the TDOC.

Brown died at a nearby hospital after eating a balloon pellet containing a half-ounce of methamphetamine, according to TDOC.

Brown was serving an 11-year sentence for drug-related offences at the time, according to TDOC. Dollard is now being incarcerated in Hickman County Jail.

“This incident points to the real dangers of introducing contraband into prisons and the consequences that follow,” said David Imhof, TDOC Office of Investigations and Conduct director David Imhof said in a statement.

“Our agency will pursue prosecution against any individual who threatens the safety and security of our staff, the men and women in our custody, and our facilities.”