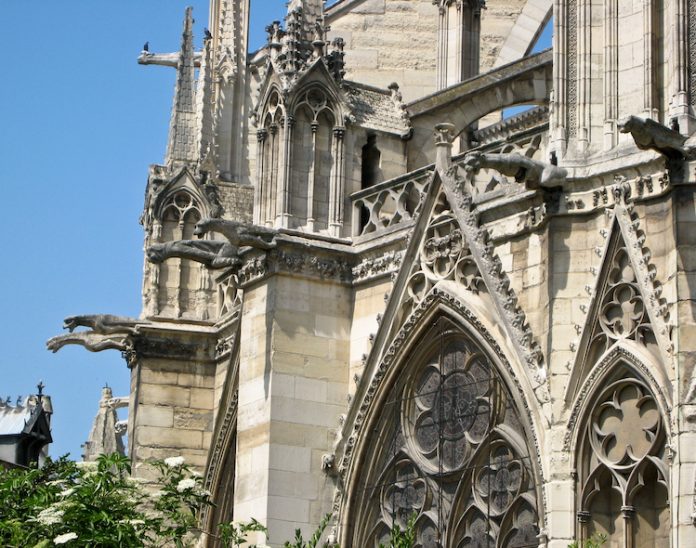 A new fundraising initiative has been launched to aid in the renovation of Paris’s Notre-Dame Cathedral following the 2019 fire, with donors encouraged to “adopt” a piece of history at the 12-century Gothic landmark.

Last week, the Friends of Notre-Dame de Paris launched restorenotredame.org, a website that enables people to support priceless artworks, artifacts, and even gargoyles that were destroyed in the 2019 fire.

The spire and roof of the cathedral were destroyed by the fire. The rib vaulting preserved the majority of the building, saving centuries of precious heritage important to French culture and history.

The Tunic of St Louis, as well as what is said to be Jesus’ crown of thorns and a piece of the cross from his crucifixion, are among the priceless relics.

The 2019 fire caused an outpouring of international concern – and gave the mission of the Friends of Notre-Dame de Paris even greater urgency. Over 830 million euros has since been donated from more than 150 countries.

Two years on, the repairs are well underway, but lengthy and complex operations remain in order to achieve the ambitious target set by President Emmanuel Macron of restoring the cathedral to its former glory and reopening to the public by April 2024.