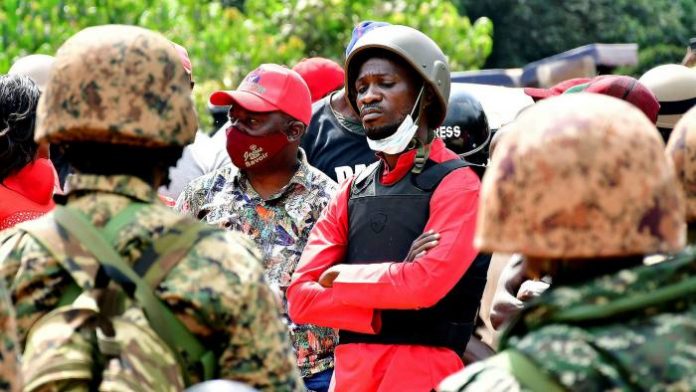 Uganda’s internet shutdown has been described as a “textbook case of pre-meditated, pre-election internet blackout,” as connectivity was restored after incumbent President Yoweri Museveni was declared winner for a record sixth term.

Bobi Wine — a singer-turned-politician, whose real name is Robert Kyagulanyi — came a far second in the vote, according to the country’s election commission.

Wine has rejected the election results, describing them as rigged and called on the country to dismiss the results.

Wine said he had evidence of fraud and intimidation, but he did not provide details of what evidence he had, saying his team would share it when communications lines were restored.

Museveni’s house arrest of Wine and blocking of the internet were met with international condemnation over the weekend.

“Bobi Wine, other political figures, and their supporters should not be harmed, and those who perpetrate political violence must be held accountable,” he said in a tweet on Sunday.

UN Watch, a non-profit human rights organization, sent mock congratulations to Museveni on his re-election saying he won after “imprisoning and silencing opponents” and “shutting down the internet. “