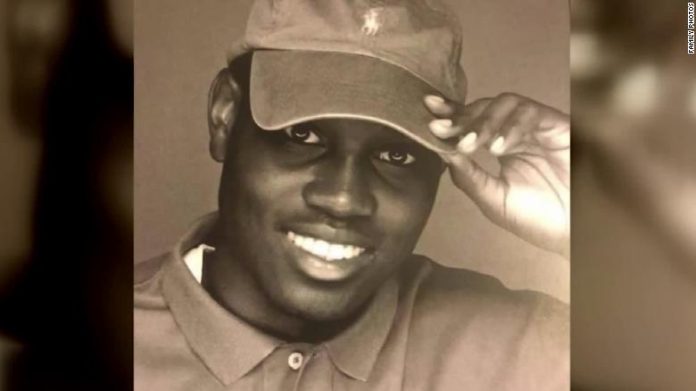 Ahmaud death was one of the many unarmed shooting of an unarmed black person that happened in 2020 – By Stephanie Mwangi.

The father and son Travis and Greg McMichael who were seen in a footage chasing and gunning down Ahmaud filed for a motion to not have him referred to as a victim during trial.

Their argument is that they can’t conclude that he was a victim until after the trial. According to TMZ they have both pleaded not guilty and said that they acted in self- defense so when using the name victim it carries a lot of weight in it.

The father and son want the language being used to be neutral to avoid prejudice jurors because they believe they did not do anything wrong by killing Ahmaud Arbery.

They also want one image used by himself and they don’t want his family members being able to identify him in court. Their reason is that the many photos will cause an ingrained bias in the jury’s mind and make it look like Ahmaud to be the harmless victim that he is. They also don’t want the family involved with the belief that emotions will sway the jury.

The McMichael’s are trying to make it look like Ahmaud was the one on the wrong and they did the right thing by gunning him down.