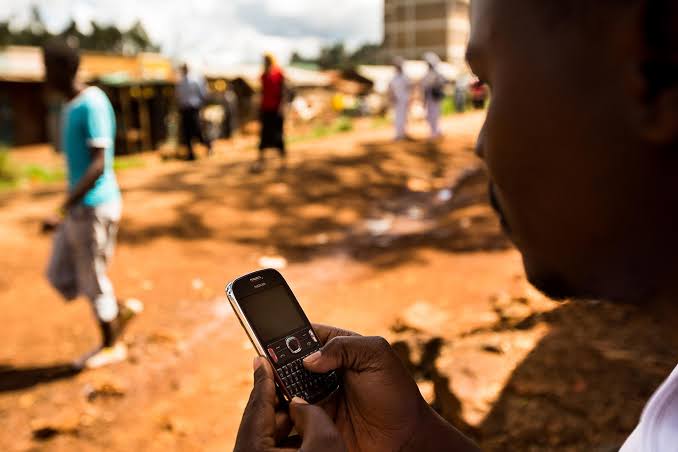 Detectives stationed at the Directorate of Criminal Investigations office in Nakuru County have nabbed a key suspect said to have been involved in the theft of Ksh. 540,000 from the Bank Acc of an unsuspecting victim.

The culprit, Harun Kigera was arrested in Molo town after the DCI launched a manhunt to track down SIM fraudsters behind the theft.

It is said that while having dinner at a hotel in Eldoret, two men & a lady had joined the victim’s table, and after a moment the lady requested the victim to send her Ksh. 2,000 in her Airtel line as she gave him the same amount in cash.

Later that night, the victim realized 540, 000 was missing from his bank account. The thieves had Ksh. 400,000 transferred to various phone numbers and Ksh.140,000 to the suspect’s bank account. It is suspected that the fraudsters had mastered the victim’s PIN as he made the transaction before swapping his line.

The DCI will present the suspect in court to proceed with the criminal charges against him.

The DCI took to social media to caution members of the public to be secretive with their personal details and beware of fraudsters.

“The DCI takes this opportunity to warn members of the Public against this kind of Fraud where people are being duped into online transactions in exchange for cash money, & thereby innocently revealing their PIN & Phone Numbers which enable the fraudsters to swap their lines.. ” said the DCI in a tweet.

Troubled Manduku steps down from KPA

Njomoko footbridge opened to the public