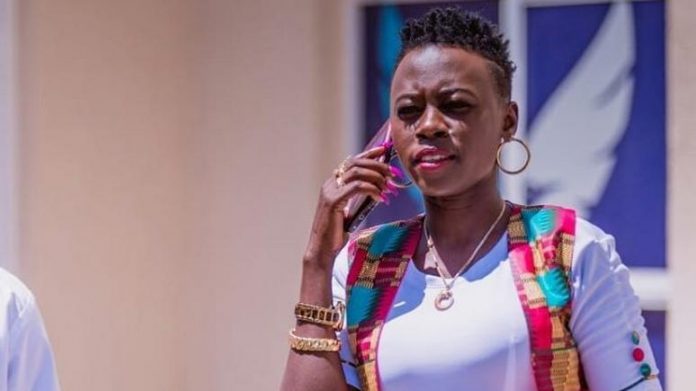 On Monday the 29th the Self-proclaimed president of the single mothers, Akothee was forced to make her HIV status public after a woman went online claiming that she was HIV positive. – By Stephanie Mwangi.

She shared documents showing her HIV status which was negative hence shutting down the rumors, Akothee however promised to have a talk with the lady because she is not going to allow people to use her name for clout.

“Yes I am proving a point so don’t tell me not to prove, for those that are interested in my HIV status what you do with this information is up to you,