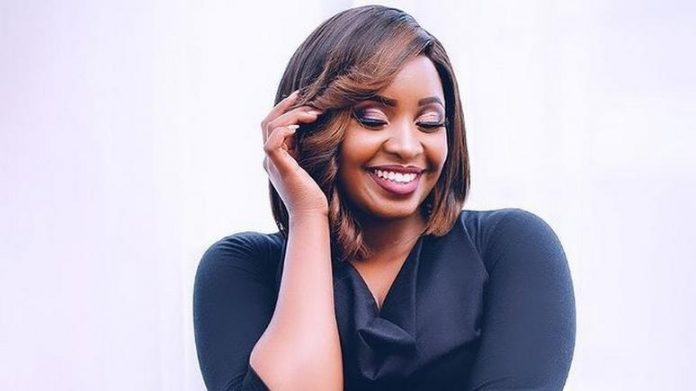 Hot 96 radio presenter Terry Muikamba has moved to court to sue her former employer for unlawful dismissal and other complaints. – By Stephanie Mwangi.

Terry and her lawyers claim that the director of programs at Radio Africa Pete Sinclair together with the HR started looking for her replacement when she was hospitalized with prolonged illness in 2019.

When she went back to work she was subjected to harassment and she was in a very hostile environment.

“The director of programs Pete Sinclair a Caucasian by race was not happy that the claimant had taken sick leave and had actively started searching for her replacement and even directed terry’s cohost to have practice sessions with her potential replacement.

That the head of Human resource management Jima Ndoge on one occasion visited Terry who at the time had been moved to a high dependency unit and was more concerned with when she would resume with her duties and not when she would get better.”

Terry went on to say that her boss was abusive “he would on numerous occasions refer to the claimant in a derogatory manner and refer to her as a sickling and follow it up with a fucking useless.” read the document .