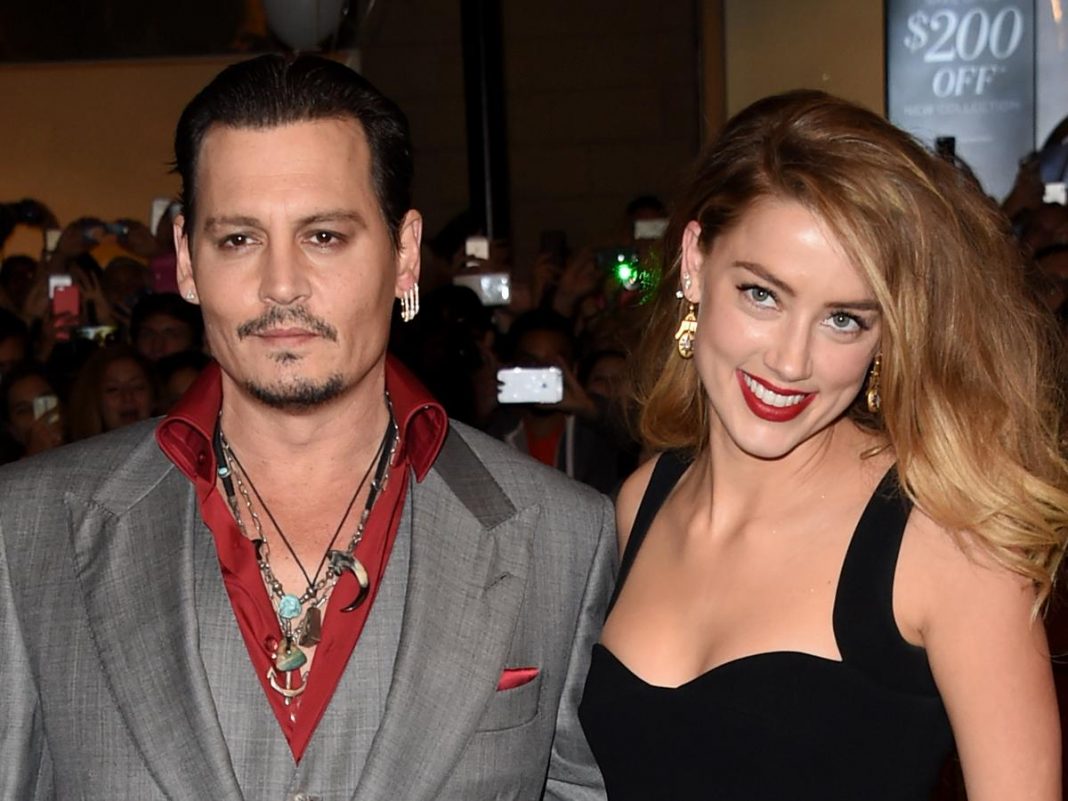 Amber Heard is afraid of potentially being sued again by her ex-husband Johnny Depp – even as she admits to still loving him.

That was revealed in the second portion of Heard’s exclusive interview with NBC News’ Savannah Guthrie, Heard’s first since the high-profile defamation trial between her and Depp.

The actress said “absolutely” when Gutherie asked her if, after everything, as she said in court during their defamation trial, she “still has love” for Depp.
“I love him. I loved him with all my heart,” Heard said. “And I tried the best I could to make a deeply broken relationship work and I couldn’t.”

“I have no bad feelings or ill will towards him at all,” she added. “I know that might be hard to understand or it might be really easy to understand if you’ve just ever loved anyone.”

In part one of the interviews which aired Tuesday, Heard said she believed “the vast majority of this trial was played out on social media” and spoke of the vitriol directed at her by supporters of Depp.

She reflected more on the public perception of her in the segment Wednesday after Gutherie asked Heard about a text in which Depp promised: “total global humiliation” for her.

“I’m not a good victim, I get it,” she said. “I’m not a likeable victim, I’m not a perfect victim. But when I testified I asked the jury to see me and hear his own words which is a promise to do this.”

Depp sued Heard for $50 million (approx. Ksh.5.8 billion), alleging she defamed him in a 2018 Washington Post op-ed in which she wrote about her experience with domestic violence, though he was not mentioned by name.

She countersued him for $100 million (approx. Ksh.11.7 billion) and they both were found liable for defamation, though the jury awarded significantly more damages to Depp.

Heard told Guthrie she “took for granted what I assumed was my right to speak” and now is nervous to speak out.

“I’m scared that no matter what I do, no matter what I say or how I say it, every step that I take will present another opportunity for this sort of silencing,” Heard said in response to Guthrie asking if she had concerns that Depp could sue her again in the future. “Which is what I guess a defamation lawsuit is meant to do – to take your voice.”

As for the “Aquaman” star’s future, she said she can now focus on being a full-time mother to her one-year-old daughter.

The interview airs Friday at 8 p.m. EST on “Dateline,” with a preview available to stream Thursday on Peacock.