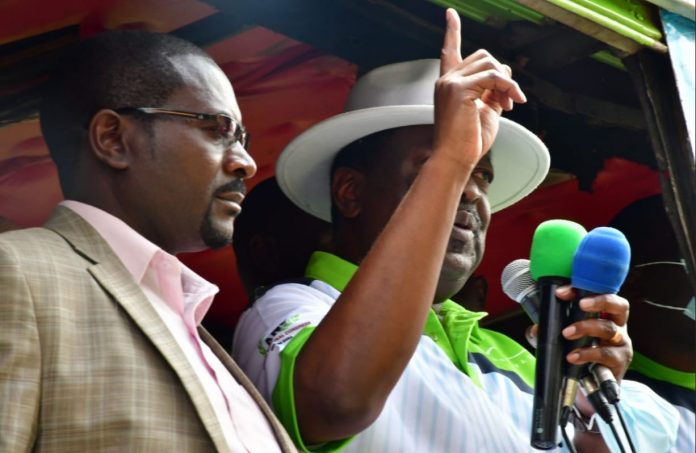 The Matungu constituency residents have elected ANC-backed Peter Nabulindo as the new Member of Parliament for Matungu Constituency. – By Gerald Gekara.

Nabulindo garnered 14,260 votes ahead of ODM’s David Were who managed 10,565 votes in the hotly contested poll.

The UDA Candidate Alex Lanya, whose candidature was backed by independent candidates who withdrew their intentions, garnered 5,513 votes.

The other candidates scored as follows; Bernard Wakoli who garnered 1,536, Christabel Amunga 427 votes, Samuel Munyekenye with 375 votes, Faida Ouma with 258 votes, Athman Wangara with 248 votes, and Lutta Kasamani with 143.

The loss has sent ODM Party Leader Raila Odinga and Kakamega governor Wycliffe Oparanya back to the drawing board, as ANC Party Leader Musalia Mudavadi is seemingly gaining traction.

Mudavadi came up on top as he tries to galvanize support in his backyard for his 2022 Presidential bid.