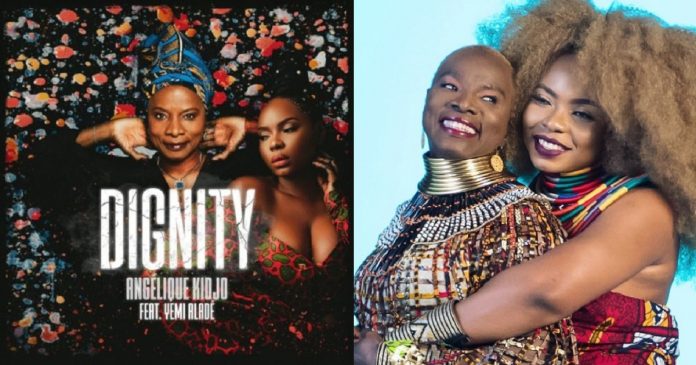 This song was  inspired by a movement  by the youth of Nigeria to End SARS.

The main aim of this movement has been to speak about the police brutality by Nigeria’s special anti-robbery squad.

The song is an homage to the protesters to end the SARS movements which gained global attention last year asking the Nigerian authorities to put an end to the police brutality.

The protests claimed undocumented loss of life including an alleged mass murder at the Lekki Toll gate.