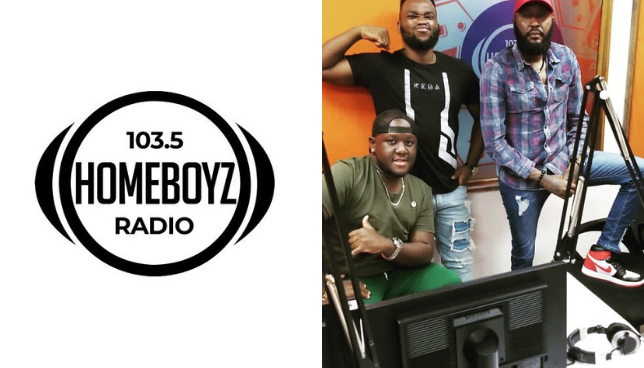 The Communication Authority of Kenya (CAK) has flexxed its muscles against top radio station Homeboyz after an uproar over an alleged rape slur that ‘demeaned women.’ – By Gerald Gekara.

In a communique posted on its social media, the authority said Shaffie Weru, Neville and Dj Joe Mfalme’s segment made comments that allegedly promoted violence against women.

“On 26th March 2021, the Authority, while undertaking routine monitoring, noted that Homeboyz Radio had made derogatory comments against women during its breakfast show of 25th March 2021.”

“The comments were in violation of the provisions of the law and the Programming Code in respect to the requirement for broadcasters to air decent and family-oriented programming during the watershed period.” CAK Ag Director-General Mercy Wanjau said.

The station has now been commanded to pay a Ksh. 1 Million fine, and publish a public apology in two newspapers with nationwide circulation and air the same apology on the station during prime time starting from today (Sunday) for the next five days.

The comments which pinned the presenters at the center of a social media outrage, was made in reference to a woman who was thrown from the 12th floor of an apartment building.

The show has since been suspended for six months and the presenters and staff will undergo a mandatory gender awareness programme to be certified by the comunication authority.