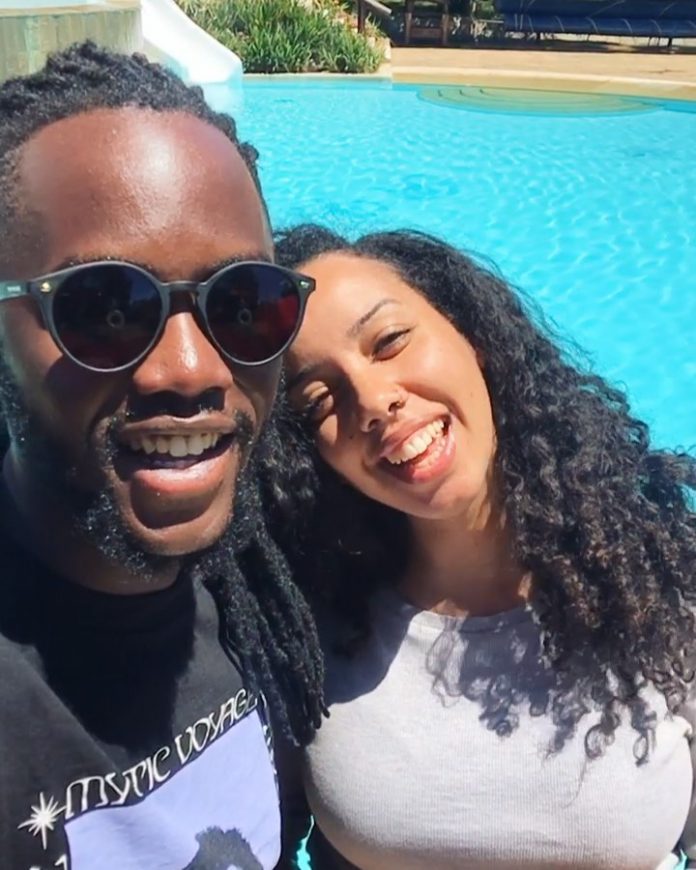 Junior Nyongo, Kisumu Governor Anyang Nyongo’s son,is now off the market as he proposed to his girlfriend wanja wahoro on Saturday, November 17.

Junior Nyongo allegedly got his engagement ring at the same jewelry shop that made the famous ring that was used in the Lord of The Rings Blockbuster trilogy as the two are huge fans of the best selling book.

Previously, Junior has been thought to be gay, after he was severally photographed wearing attire meant for the female gender, including thongs and dresses.

In his engagement party, he wore a blue and white floral skirt. The event was attended by close family and friends 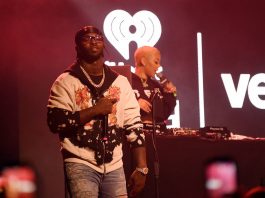 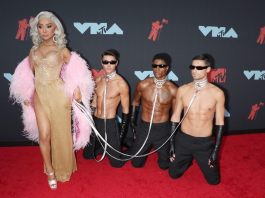 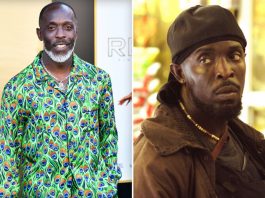