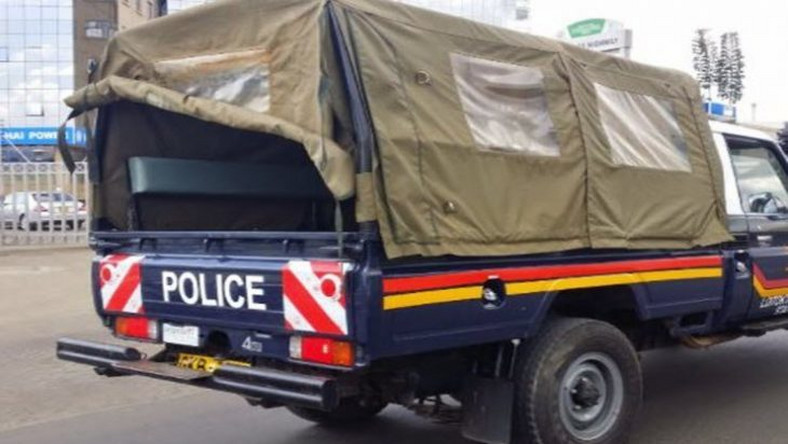 Kenyans across the country have been waking up to scary scenes and sad news of loved ones having died during some bizarre and deadly robberies.

In the past few months, Insecurity across the country has raised eyebrows with Kenyans accusing cops of laxity.

However, Last evening, unidentified gunmen shot and killed a man in his shop in Marura, Matanya. Six bullets were discovered lodged in his lifeless body.

The deceased was identified as Mr. Gakuo, a well-known businessman who operated a shop in Marura and worked as a driver along the Nanyuki-Matanya route.

His death left many devastated at the Matanya business community. Residents have been advised to remain vigilant.

Police have launched an investigation into the shooting to determine what motivated it.

A similar incident took place along Thika Superhighway where a man driving a Subaru Legacy was sprayed with bullets by unknown assailants.

It would be later discovered that it was a suspected deal gone bad as the man had a tainted past.