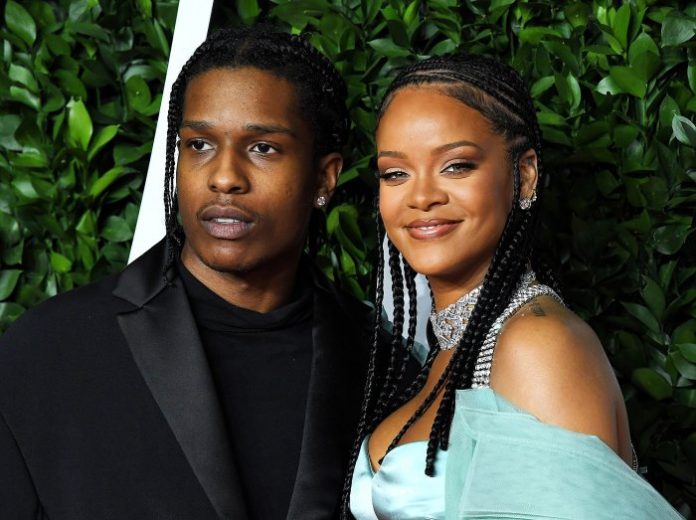 ASAP Rocky has sparked rumors that he will be spending Christmas with Rihanna as he landed in Barbados.

It all started when they walked on the red carpet at the fashion show in London about a year ago. The two have been enjoying quiet dinners in New York City.

Before Asap Rihanna dated Saudi Business man Hassan Jamel for almost 2 years before splitting up. ASAP also has a history with the Caribbean nation because his father also came from there.

According to people magazine “they have been inseparable the past few weeks it’s a new relationship but they both seem to be very much in it.

Rihanna was already at Barbados she went there last week but she went on a private jet but Asap took a commercial flight to the Caribbean nation.