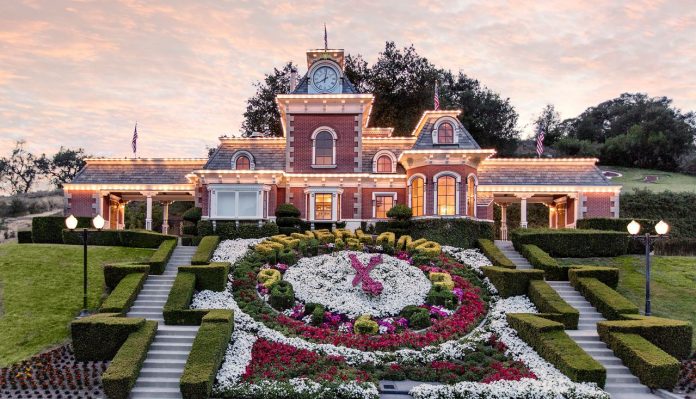 Michael’s famed ranch in California has finally been sold more than 10 years after the death of Michael…he abandoned the ranch after he was charged with molesting a young boy in that house and he went for trial. .

A billionaire investor Ron Burkle bought the ranch for (2.3 billion) it was initially being sold for                (10 billion). The investor saw the investment as a land banking opportunity.

Jackson died from an overdose in 2009 aged 50 years .after financial troubles in 2008 he handed over the title to colony capital LLC which held a loan on the property.

The name Neverland came from the animation Peter Pan the story of a boy who refused to grow up. It was where he entertained children one of whom he was accused of molesting a young boy in that house.

He vowed never to return again after the trial. The ranch was designed in a way that it had a zoo, a railway and theme park rides in it.