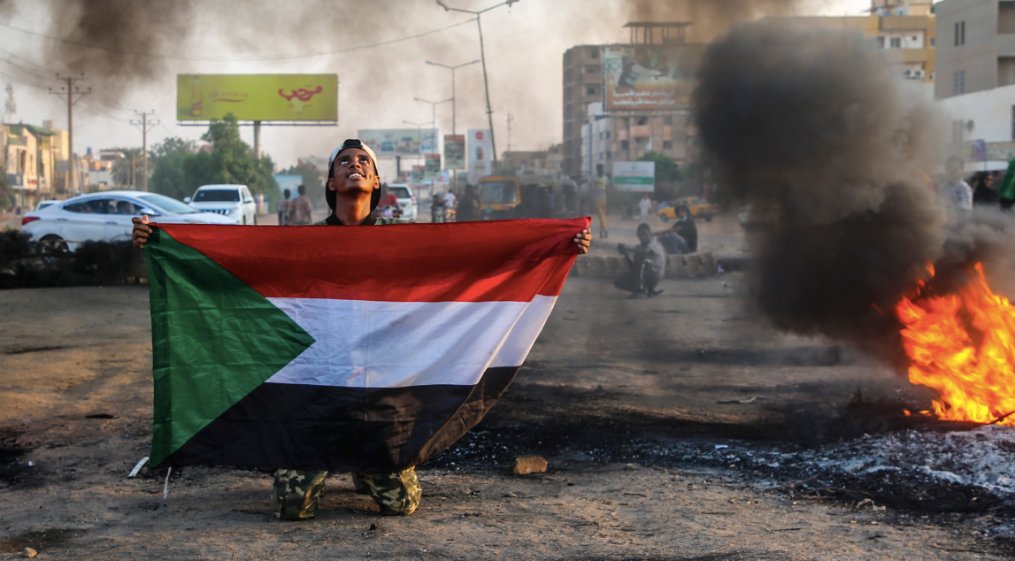 The African Union announced on Wednesday that it had banned Sudan’s membership until civilian authority was restored, describing the military takeover as an “unconstitutional” power grab.

Sudan has been suspended from all AU operations “until the complete restoration of the civilian-led transitional authority,” according to the continent-wide group, which “strongly condemns the seizure of power.”

Later, the World Bank decided to halt aid to Sudan as well.

Sudanese General Abdel Fattah al-Burhan proclaimed a state of emergency and ordered the resignation of the government on Monday, drawing considerable international condemnation.

Security police arrested a large number of anti-coup demonstrators on Wednesday in an attempt to put an end to three days of protests against the power grab.

A number of Western powers have demanded an urgent meeting with Hamdok, claiming that the prime minister and his cabinet are still Sudan’s constitutional leaders.

Sudan was suspended by the African Union (AU) in June 2019 after pro-democracy demonstrators seeking civilian government were killed outside the army headquarters in Khartoum.

After Hamdok announced the formation of Sudan’s first government since the removal of senior leader Omar al-Bashir, their membership was renewed three months later.