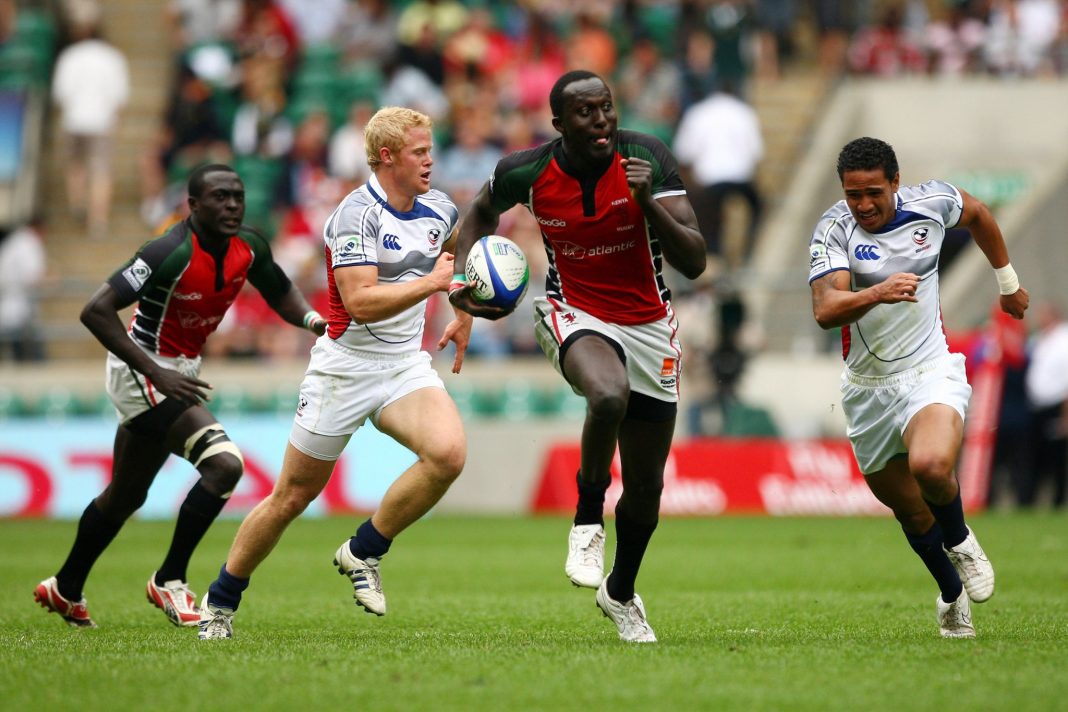 Rugby sevens legend Humphrey Kayange has achieved yet another milestone, becoming the first Kenyan to be inducted into the World Rugby Hall of Fame.

Kayange, enjoyed an illustrious 12-year career with the Kenya Sevens national team, Shujaa, captaining the side to the semi-final of the 2009 Rugby World Cup Sevens in Dubai.

He was also part of the side that repeated this feat at the 2013 tournament in Moscow as well as the history-making team of 2016 that won the Singapore Sevens, Kenya’s first-ever World Sevens Series tournament title before taking part in that year’s Olympic Games in Rio de Janeiro, Brazil.

Currently, the athlete’s representative on the National Olympic Committee of Kenya, Kayange was part of the team put together by World Rugby to lobby for rugby seven’s inclusion at the Olympics.

He is also involved in philanthropic work under the Good Kenyan Foundation.