Home Court Ayik — The Criminal Who ‘Exposed’ 800 Criminals In The FBI-Run Anom... 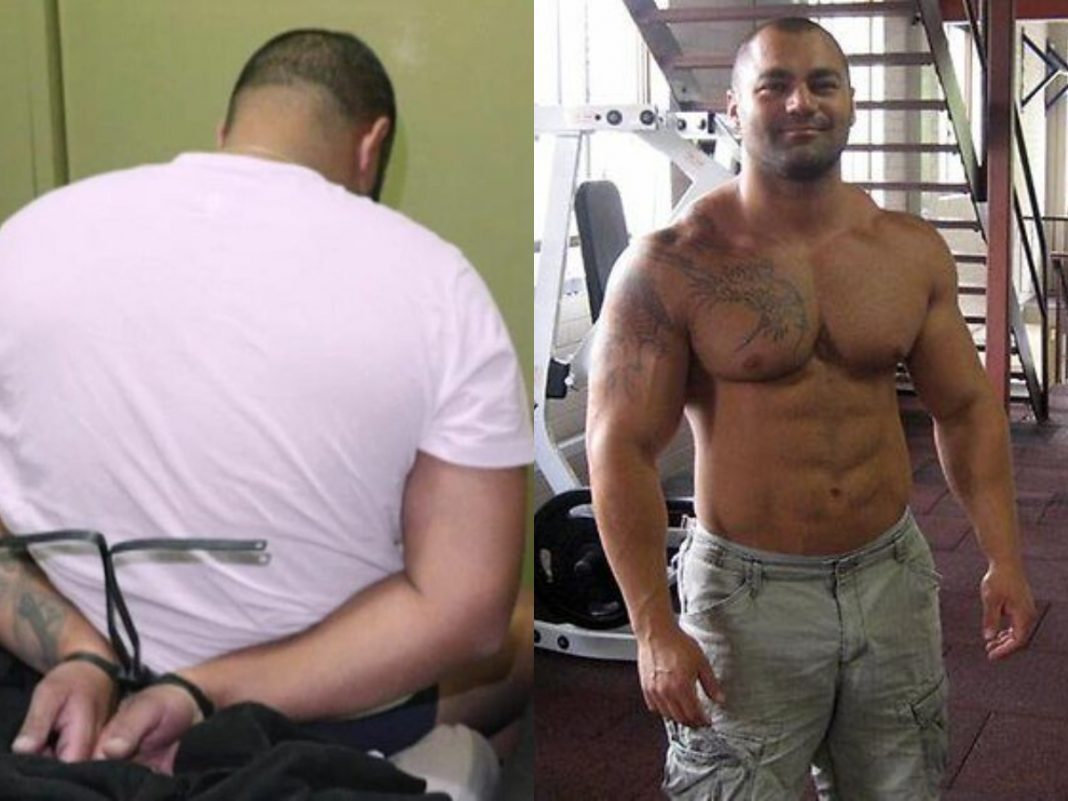 Thousands of criminals were duped into using an encrypted phone app that allowed police to listen in on their chats without their knowledge, leading to the arrest of 800 suspected offenders around the world.

According to Australian authorities, the individual who unknowingly assisted in the distribution of the FBI-run encrypted messaging software was a fugitive called Hakan Ayik.

Officials said Mr Ayik, who is accused of being a drug lord, was identified as a significant influencer and given access to a phone by undercover agents, which he then passed on to other criminal colleagues.

“He was identified because of his standing within the underworld,” a senior investigator quoted by the Australian Telegraph said. “He was a primary target as someone who was trusted and was going to be able to successfully distribute this platform.”

It is reported that he has been living abroad in Turkey for years and police have urged him to come forward for his own safety.

Also known as Joseph Hakan Ayik, the 42-year-old was born to Turkish migrant parents and is said to have grown up in a working class suburb of Sydney.

Referred to in Australian media as “the Facebook gangster”, Mr Ayik featured in the national press about a decade ago for flashing his expensive lifestyle online amid a number of alleged links to gangs and drug networks.