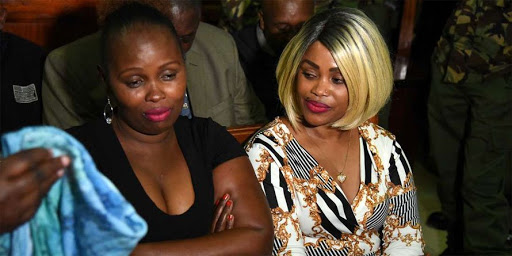 Central Bank of Kenya (CBK) fines kitty is reported to have risen 20 times due to penalties lenders paid for hiding suspicious information regarding the National Youth Service (NYS) scandal.

This means that the NYS fines accounted for 93 percent of the cash that flowed into the kitty in the year to last June.

“The Act has been empowered to administer fines, penalties on institutions as well as individuals who have violated the Proceeds of Crime and Anti-Money Laundering Act,” said the regulator.

The fines boosted CBK’s non-core revenues to Sh1.37 billion from Sh644 million in the year to June 2018.

Dozens of senior government officials and business people were charged in May 2018 with various crimes related to the theft of billions of shillings from the NYS, which was billed as a new effort to crack down on widespread corruption.The regulator said that the banks had failed to report large transactions and to undertake proper due diligence on customers. It also accused them of approving large transactions without proper documents.

The banks had received a total of more than Sh3 billion from the NYS on behalf of their customers Findings of CBK’s inquiry had been passed to criminal detectives to assess whether they would bring any charges.