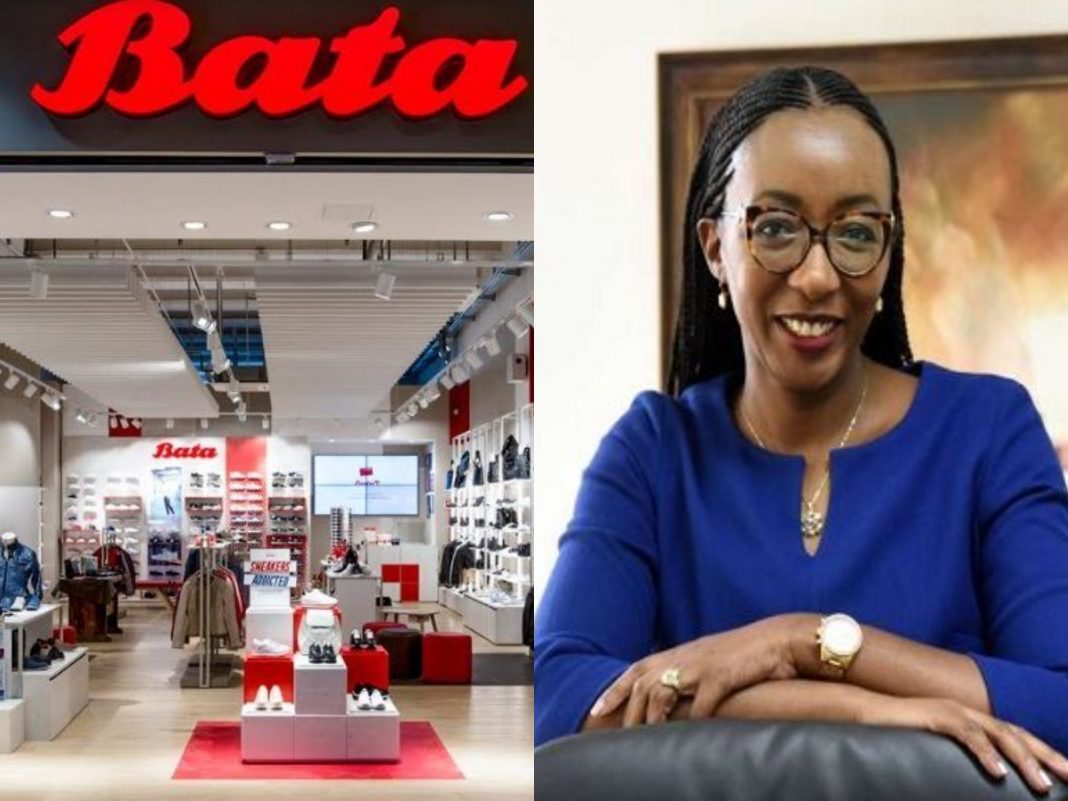 Bata has been in Kenya for 80 years and currently has 2,200 employees and 12 stores and yet it has been led by men all through. But now it has a new black, female boss known as Jeddidah Thotho who is a corporate finance graduate of St Mary’s University in the US. – By Sharon Maina

Jeddidah Thotho did an 11year stint at Sears Holdings leaving as director to come back home 10 years ago where she did six year stint at Deacons as Director of retail before joining liberty eagle Holdings.

When she was in the states she felt like coming back to Kenya was a downgrade.

She did a few interviews and landed at deacons which was a perfect match for her. In 2017, she among other managers were retrenched then later she became the first black female CEO.

Her motive is to integrate wellness and wealth in leadership. “I want to be known for change.” She says.