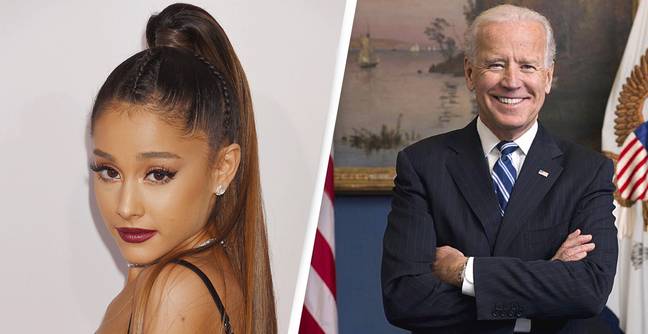 President Joe Biden and Popstar Ariana Grande are set to be named the most popular people on the internet.

Due to continuous Covid limitations, social media has become the primary method most of us have communicated with each other and our favourite celebrities over the last year, so the New Year is the ideal opportunity to reflect on what brought us all together online in 2021.

Shortly after taking office, the 45th President of the United States tweeted, “It’s a new day in America,” effectively expressing the relief of half the country.

From a US military commander to a whole other sort of Army, BTS wins the most retweeted tweet of 2021, with a wholesome video of the band singing along at a Harry Styles concert retweeted over 1.1 million times.

Ariana Grande’s picture showing off the intricacies of her wedding to Dalton Gomez received more than 26.7 million likes on Instagram, making it the most popular celebrity Instagram post of the year.