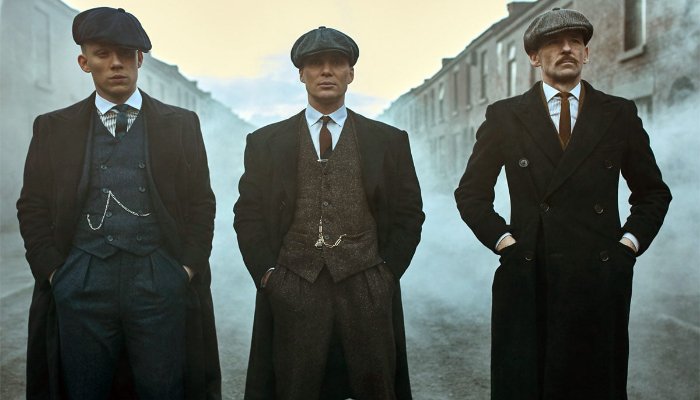 On January 1, the BBC surprised Peaky Blinders fans by releasing the trailer for the much-anticipated final season of the beloved show.

Cillian Murphy will resume his role as Tommy Shelby in the sixth season, which was revealed as the gangster-based historical drama’s final instalment.

The trailer opens with Tommy Shelby firing bullets from a machine gun.

“One final transaction to be done, then we Peaky Blinders rest,” he is shown strolling across a field before shooting and shouting in the air.

Tense action moments in the 90-second preview, which featured Anya Taylor-Joy as Gina Gray and Sam Claflin as fascist leader Oswald Mosley, kept fans on the edge of their seats.

Tom Hardy’s Alfie Solomons, who was thought to be dead after being shot by Tommy Shelby, is also back for the show’s final season.

The new season of Peaky Blinders is slated to premiere in the first half of 2022, though no date has been determined.