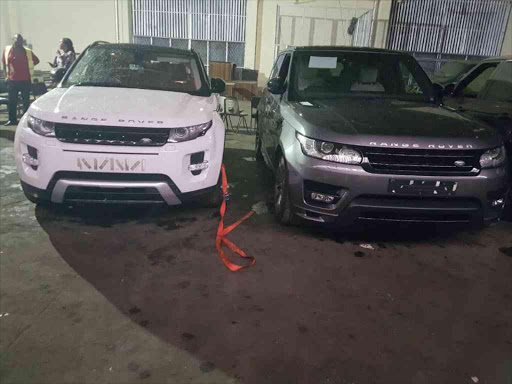 Detectives from the Serious Crimes Unit have impounded six high-end vehicles that had been reported stolen by the INTERPOL.

The vehicles; 3 Mercedes-Benzes & 3 Range Rovers were confirmed to have been stolen from their countries of origin and later smuggled into the country through Tax Evasion.

According to the DCI, two of the Range Rovers were logged as Semi- Trailers, with one having been registered as a Toyota Probox. One of the Mercedes Benz vehicles had been reported stolen from a lady in South Africa.

There has been no report of any arrests. The vehicles are expected to be taken to the NTSA for proper documentation and investigations.