The Catholic Church has unveiled a task force to spearhead the fight against graft in Kenya.

Muheria said the Church will fully involve the youth, the Nefia and other religious faiths in a bid to win the war.
Graft has passed the cancer stage.

“The church will now rope in the youth, the Media and all other people of goodwill to deal with the vice,” Muheria said.

He said accountability and ownership in defeating runaway corruption is necessary and said champions identified by the church will have to lead from the front.

Through its apex body of the Kenya Conference of Catholic Bishops(KCCB), the church said graft was now a pandemic that requires concerted efforts to eliminate. 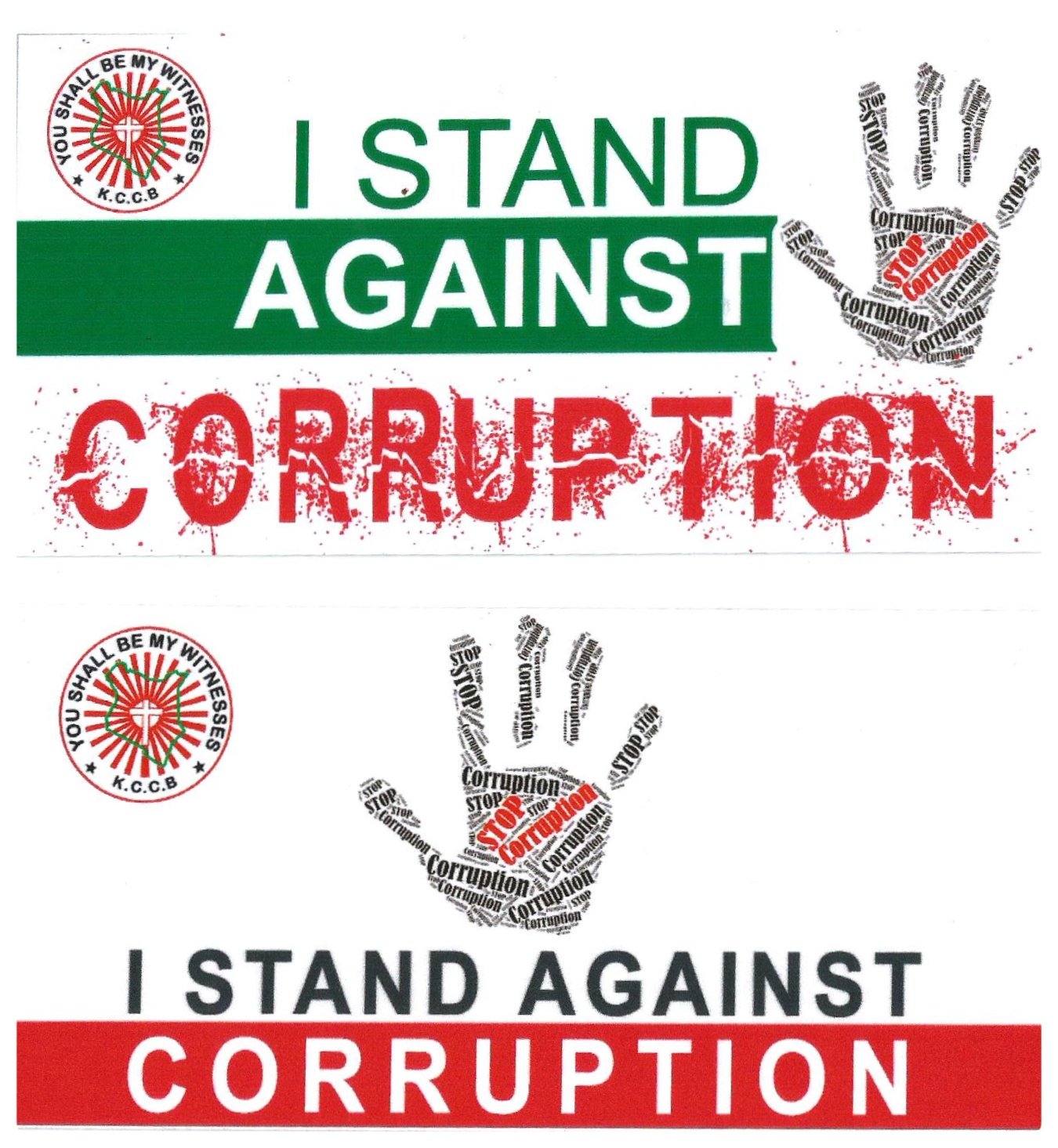 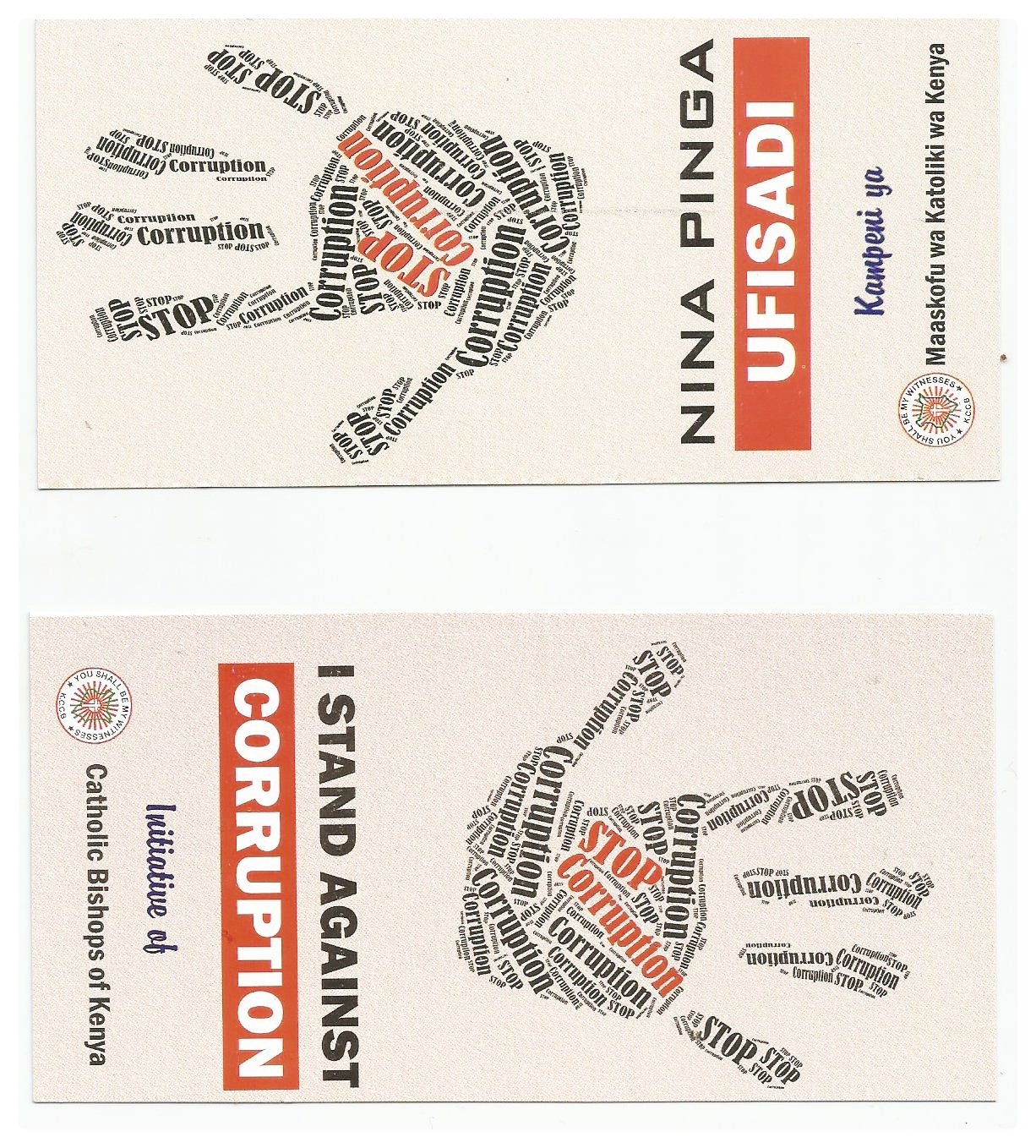 Muheria said the Catholic church will rope in other religious organisations including Muslims to help defeat corruption.

Muheria said changing social dynamics has affected the way the Church communicates important messages to its faithful, but said a more pragmatic approach was being worked out to address the challenge.

“Social media today covers religious events live….posts everything even that which is quoted out of context…but this is a challenge we have to navigate.

He said an open, transparent and accountable path to defeat graft must be worked out between the Church, Media and the Government is the war is to be won.

A campaign titled Let us break the Chain of Corruption will be unveiled at Subukia Shrine during the National Prayer day on October 5th.

Muheria said the media must fight graft with the same zeal it fought for Muktioartysm.

“The media was the driver for expansion of political space in Kenya. But the zeal has gone down at a time when graft cartels are consuming the nation”, he said.

The Nyeri Archbishop said the Church will involve the youth fully in the fight against graft, because the youth bear the brunt of graft.

Muheria said graft trancedes cash benefits, adding that tribalism was part and parcel of the vice.