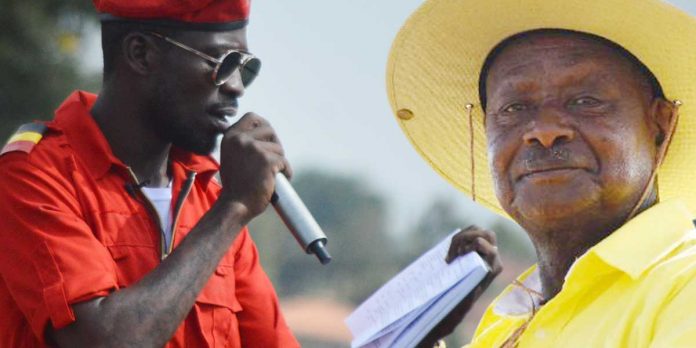 Bobi Wine alleges the people of Uganda cannot get a case win from an allegedly biased Supreme Court bench.

Speaking to a news conference in the capital Kampala on Monday, Bobi Wine said that he had decided to withdraw his case, claiming that “the courts are not independent, it is clear these people (judges) are working for Mr Museveni”.

Bobi Wine, rejected the results of the January presidential election and said he believed victory was stolen from him.

A pop star and lawmaker, Bobi Wine, 39, had asked the court to overturn the results on several grounds, including the widespread use of violence.

However, Solomon Muyita, a judiciary spokesman, told Reuters news agency they will only respond to Bobi Wine’s accusations and his decision to withdraw the case when he formally withdraws it through his lawyers.

“Right now what he has done is, he has only made a political statement, as far as the records of the Supreme Court are (concerned) the case is still there,” he said.