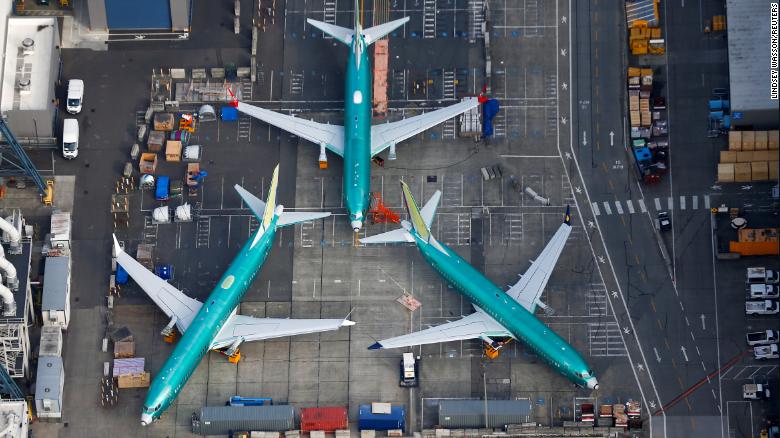 Boeing has resumed the production of embattled 737 MAX at a low rate following the involvement of the aircrafts in two deadly crashes that led to the suspension of its manufacturing – By Prudence Wanza.

The 737 MAX is yet to be cleared for service by the US Federal Aviation Administration and has not flown commercially since March 2019.

The company said it had resumed working on the MAX at the Renton Washington factory as it continues to implement workplace safety and product quality.

“We have been on a continuous journey to evolve our production system and make it even stronger,” said Walt Odisho, vice president and general manger of the 737 program.

Boeing has suffered huge losses since regulators moved to shut its production costing billions of dollars more than 400 planes could not be delivered to customers.

The company has also announced downsizing plans so as to cutoff costs as coronavirus continues to hit the world.