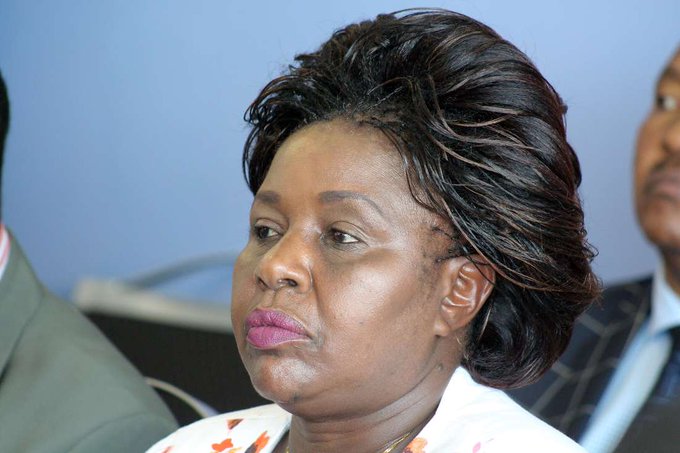 The county government of Bomet has issued a directive to Bomet county residents and other guests to limit their visits to the governor.

In a press statement, Ezra Kirui, in charge of communications has assured Kenyans that Governor Joyce Laboso is under observation and is expected to recover from an undisclosed illness.

Leaders and other concerned Kenyans have been speculating on the state of the governor’s health, thus visiting her on regular occasions. This has prompted the doctors in charge of her well-being to restrict the flurry of leaders coming to see the governor, claiming it may affect her speedy recovery.

Governor Laboso has been admitted in ICU for the last two weeks, since she returned from India, where she was receiving treatment. She is currently admitted at Nairobi Hospital. Deputy Governor Hillary Bachok has been left incharge of County affairs now for 46 days.