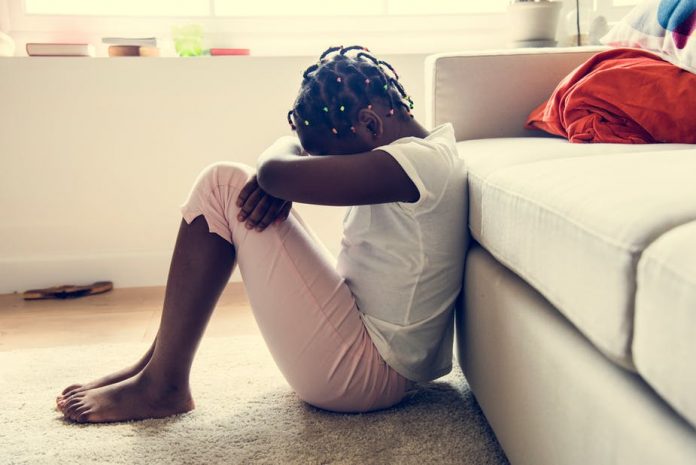 Recent news reports in the UK of breast ironing portray yet more ways in which culture causes harm to young girls. The reports followed renewed calls for stronger action against the practice, which is observed to prevent the development of a girl’s breasts and subsequently reduce the sexual attention she may receive. It involves using an object to massage, pound, or press the breasts flat.

Breast ironing is common in West and Central Africa, including Guinea-Bissau, Chad, Togo, Benin, Guinea-Conakry, Côte d’Ivoire, Kenya and Zimbabwe. It’s particularly prevalent in Cameroon: there, the number of girls who have been subjected to breast ironing is estimated be as high as one in three (around 1.3 million).

According to the United Nations, 3.8 million teenagers worldwide have been affected by breast flattening. It’s estimated that about 1 000 girls from West African communities across the UK have been subjected to the practice, but the figure could be much higher.

While reports on the horrors of female genital mutilation, forced marriage and so-called honour killings are common, people are perhaps less aware of the practice where young girls, as puberty sets in, have their breasts ironed flat.

I have established this during 15 years of research into “harmful cultural practices” around the world. The practice mirrors ugly misogynistic beliefs and values that underpin other abusive practices. It is ultimately reflective of a power dynamic that demands female submissiveness and complete control over the sexuality of women and girls.

The socialisation of young girls

Breast ironing has been an embedded part of the socialisation of young girls from affected communities for quite some time. The medical consequences can be severe. The practice can include the use of grinding stones, spatulas, brooms and belts to tie or bind the breasts flat. Sometimes leaves which are believed to have medicinal or healing qualities are used, as well as plantain peels, hot stones and electric irons.

The practice is usually carried out by mothers, shamans and healers. Some midwives perform the practice. This makes it a source of income, in a way that’s similar to female genital mutilation.

The growth of a girl’s breasts during puberty is seen as linked to the emergence of her sexuality; if left unchecked, this will bring “problematic” and “destructive” implications for family and community status quo (patriarchy).

However, this gendered reading of the practice is further complicated by research that suggests mothers begin ironing the breasts of their daughters as a way of trying to prevent early marriage and keep daughters in school for longer.

In other words, if a girl’s breasts can be held back from developing they will not be viewed as ready for marriage and childbirth and so will be free to continue with their education for longer.

Understanding the drivers behind the practice is obviously critical if routes to change are going to be identified. Clearly breast ironing is not the answer to child marriage. But in contexts where there are few choices, it seems to offer some mothers the only viable way of giving their daughters a little longer to become educated enough to have options.

Female genital mutilation and breast ironing needs to be situated within a broader ideology that sees female sexuality as shameful and something to be hidden and denied.

Globally, there are efforts to reverse this mindset. UK Aid, for example, funds a social movement called The Girls Generation which works throughout Africa to reverse the social norms underpinning female genital mutilation.

The replacement of harmful practices such as female genital mutilation and breast ironing with other new rituals that celebrate the female body will hopefully, in time, help reverse these negative views.

Read more: How to target resources in efforts to end female genital mutilation

Unravelling the prevalence of this practice and the reasons behind it will not be helped by news reporting – as happened in the UK – that depicts breast ironing as evidence of yet more horrors harboured by “other cultures”.

The focus needs to be on the underlying structural inequalities that continue to devalue the bodies of women and girls. This is a global problem and not something unique to specific parts of the world.

WHO Provides Guidance On Radiotherapy Equipment to Fight Cancer