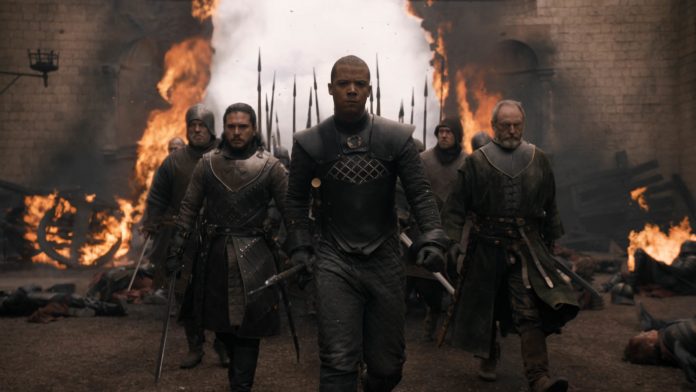 Game of Thrones is in Gross Violation of Human Rights. This is according to a tweet sent out by the international humanitarian society.

The ICRC took its PR game to a whole new level by using a popular Television series, Game of Thrones, to explain War Crimes to the public.

The Game of Thrones is an action packed story of Kingdoms, and wars are easily the only thing that keeps viewers on to their screens. Currently it is in it’s last episode of the season finale.

Betty Kyalo is set to launch her own cloth line